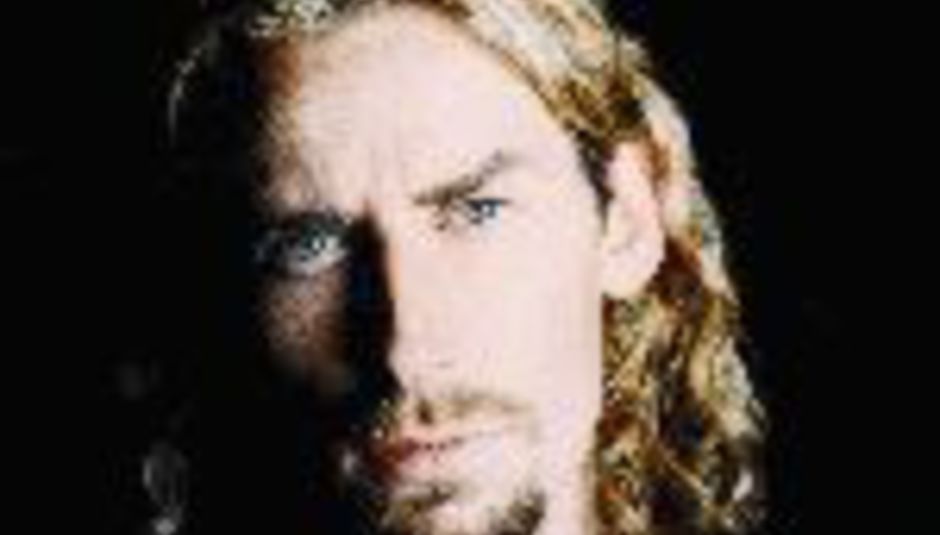 Chad Kroeger - stupid-haired frontman in the world's worst power-ballad rockers Nickelback - was arrested last week for being drunk behind the wheel.

The singer was sliding his car along a British Columbia road when police decided they'd seen enough of his tomfoolery. They pulled him over, checked his breath and told him he was also driving too fast. So, like, gutted Chad.

He is now facing a (rather obvious) charge of drunk driving. Well I never indeeeed...

DiScuss: He'll probably get off though, eh? That's what happens: got money, no problems, drive however you like. Unless you're DMX of course, who's now in the clink (see our previous story). And, seriously now, is there a band in the world that sucks even more than Nickelback?