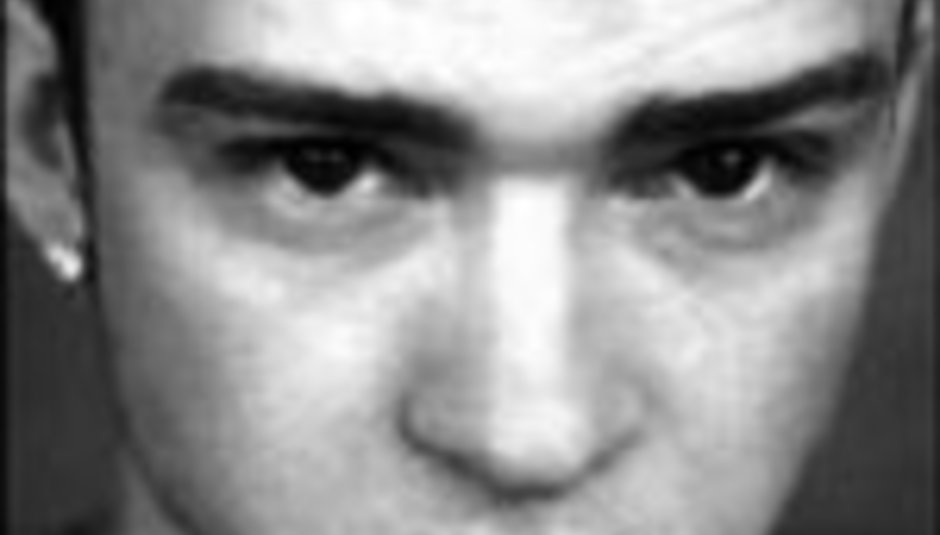 Justin Timberlake is to make his debut live UK appearance on July 13, ahead of the release of his second album FutureSex/LoveSounds, due on September 11.

Timberlake's new album - the follow-up to 2002's Justified - features contributions from Timbaland, Rick Rubin and Snoop Dogg; its lead single will be 'SexyBack' (as previiously reported).

See you, screaming, down the front...

DiScuss: It's not his debut UK show, is it? I'm sure I met Dillinger Escape Plan over West Kensington one time, and they said they'd been to see JT the night before... as hard as that is to believe.