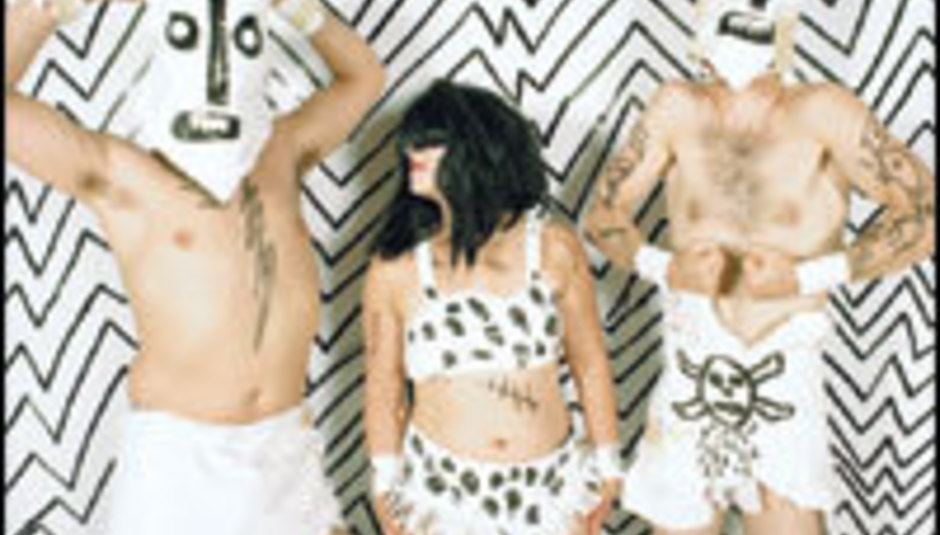 Montreal-based punks Les Georges Leningrad are to return to the UK next month for a handful of live dates.

As likely to slickly (or not so!) synth you into a foamy mess of adulation as they are to riff the front row into a sweaty wreck, the trio play the following shows as a showcase of sorts for their new album, Sangue Puro.

Sangue Puro will be released in September through Tomlab Records. Expect a full(er) UK tour shortly after its release.