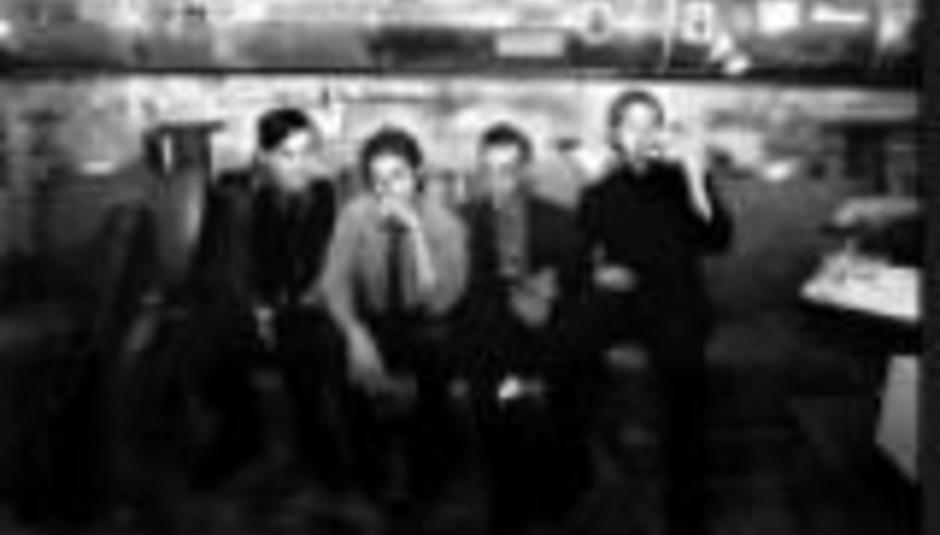 Interpol To Return This Year

by Andrew Farley April 14th, 2004
New York doomsters Interpol are to return in September with a new album.

The album, the follow up to their 2002 debut, 'Turn On The Bright Lights', will again be produced by Peter Katis. The band have commented that they are unlikely to play live during the next few months, making festival appearences seem improbable. We can but hope.

DIScuss: Who's better - Interpol or the Stills? Would like to see a double headline tour? Is the New York music scene all it's cracked up to be?