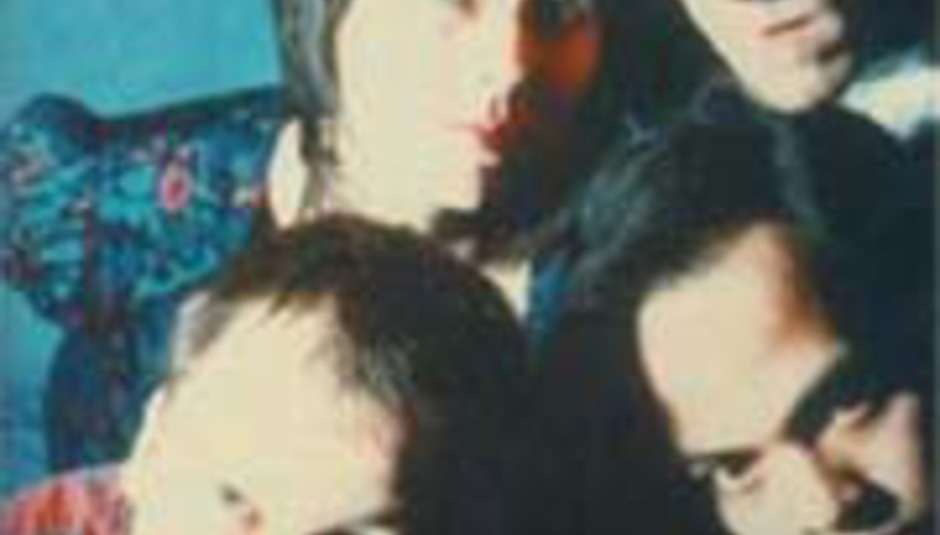 Frank Black, lead tubby in the not-so-recently reformed Pixies, has told Billboard thast he can't seem to write songs for the band anymore.

Since their 2004 reformation only two 'new' tracks have been performed by the Pixies, while Black has been busy writing many a tune for his own solo projects. He said:

"I tried to find my Pixies muse and write a so-called Pixies number but they weren't any good. They sounded a little contrived or something. That's the problem with trying to repeat something you did a long time ago; if you go, 'Okay, I'm gonna try to recreate something, tap into some mood I used years ago', even if it's the same songwriter, it's kind of fakey.

"What can I say? Sometimes I wish I could just spit out some Pixies-esque songs, but it doesn't really work that way. You write the songs and they come out the way they come out. They might sound like the Pixies, but these days mostly... not."

Black apparently tried to get bassist Kim Deal to help out on the songwriting front, but the one-time Breeder refused to participate.