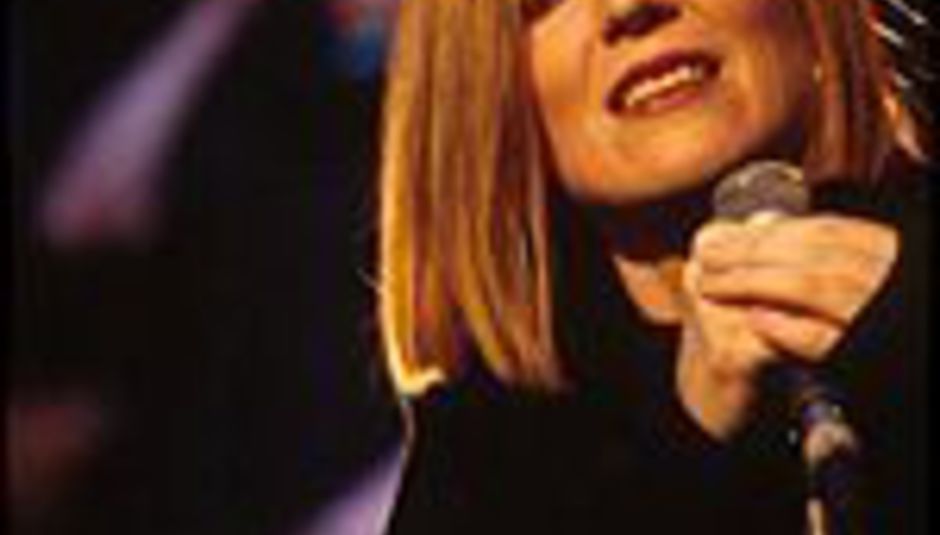 Nine years have passed since their self-titled second album, but now Portishead are getting closer to finishing work on their third long-player.

"The tracks are in a right mess but sounding like [an] album for the first time in years. It’s nice to think us old gits have a few tunes in us without sounding like coffee table Zero 7 [or] Moby chill-out shit!"

Despite that apparent positivity, though, a blog posting on Barrow's personal MySpace site (no, we're not giving you that link), reads like this (cut and pasted, plus any misteaks and feck ups):

fuck !!!
im on a downer today about music
i know im a lucky bastard to be doing what i do but sometimes

i wish i was in one of them rock bands that jams for about 6 hours and writes 3 tracks..........called 'mother fuker" or "whiskey woman"

some times i feel like im just fukin usless at this lark there just aint ever gonna be another fukin glory box............thank fuck we did one already.

Yup, me too Geoff. Some hours and counting...