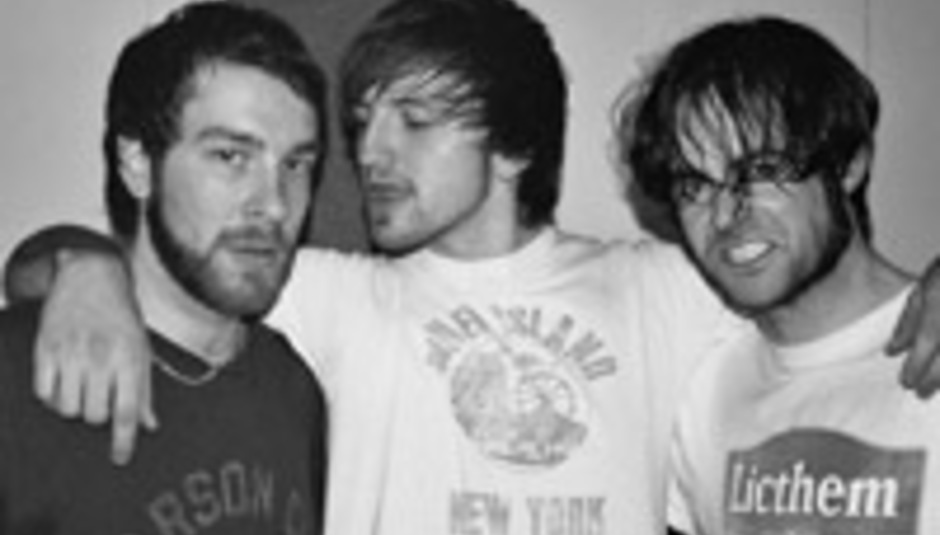 Andy Falkous ponders Future, decides the Left is where it's at

News just in ('cause we read it some other place): former Mclusky fella Andy Falkous has formed a new band, Future of the Left, with drummer Jack Egglestone. Whooooop.

The band - which also includes Kelson Louis Tregurtha Mathias, whoever he is - have been recording in a Cardiff studio, and the band have a MySpace page of course.

It's HERE. So have a look won'tcha?