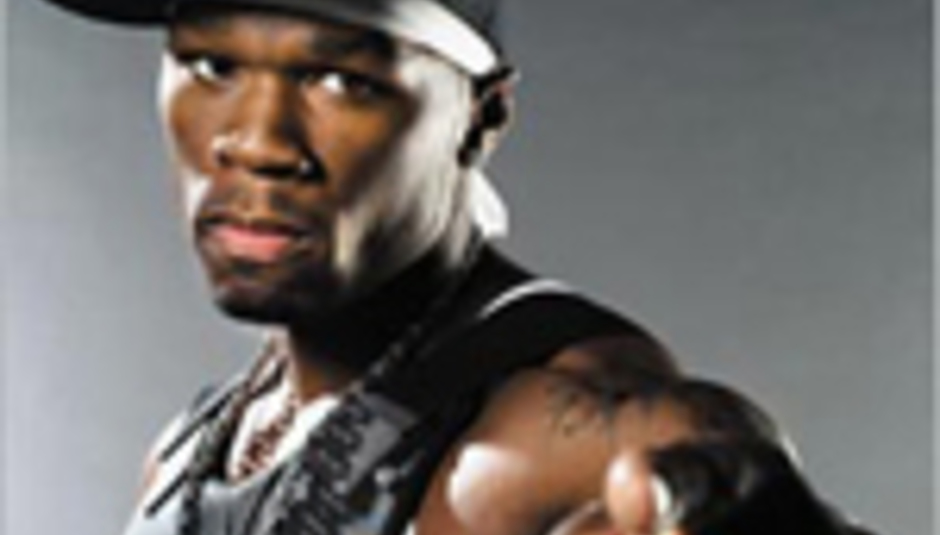 Computers: the Apple of Fiddy's eye

Monotone rapper 50 Cent looks likely to expand his ever-growing brand into the world of home computers, with a deal with Apple nearing completion.

The rapper-slash-actor is currently in negotiations with Steve Jobs, Apple CEO, about creating a new line of affordable computers aimed at inner-city children. No doubt they'll say "G-g-g-g-g-g-g-g, G-Unit!" upon power up, too, and come in none-more-bling platinum... coloured plastic.

Jobs, of course, is now a major force in the music industry: the success of Apple's iTunes service and iPods now means that the company controls around 80 per cent of the digital music market.

50 Cent, meanwhile, is planning to release his third album before Christmas. He ranked among the top ten celebrity entertainers, based on earnings, in Forbes' Celebrity Power 100 List. He made around $41 million in 2005. That's some good business, Fiddy...