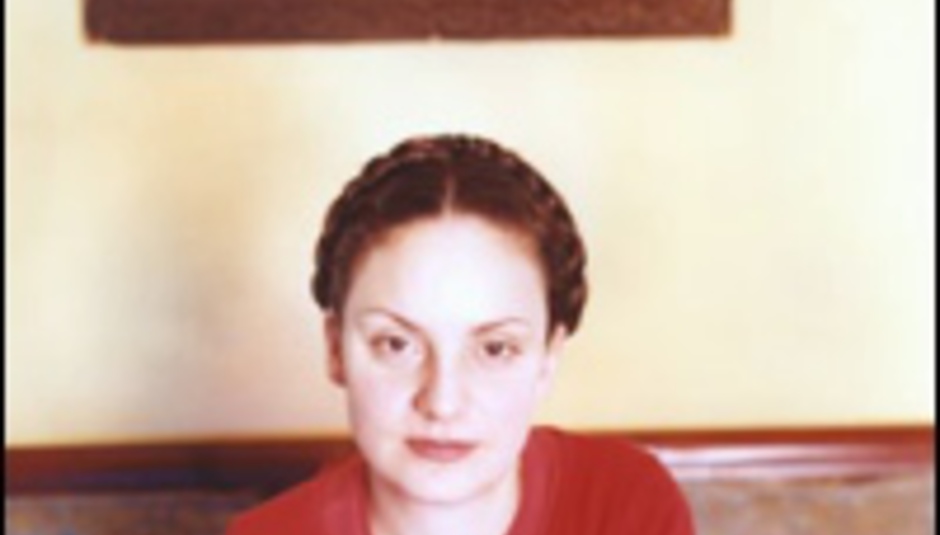 ‘Dogs’, previously unavailable in the UK, was engineered by Steve Albini and has been described as hypnotic, luscious and timeless - which is generally the best way to describe Nastasia herself.

The release follows a UK tour, which includes a set at All Tomorrow’s Parties on April 2nd.

Nastasia and her regular band members will be joined by Kaigol-Ool Khovalyg and Sayan Bapa, the two founding members of the legendary Tuvan band Huun Huur Tu. They will be playing the igil (a Tuvan horse-hair instrument).

Catch her UK live shows at the following venues: