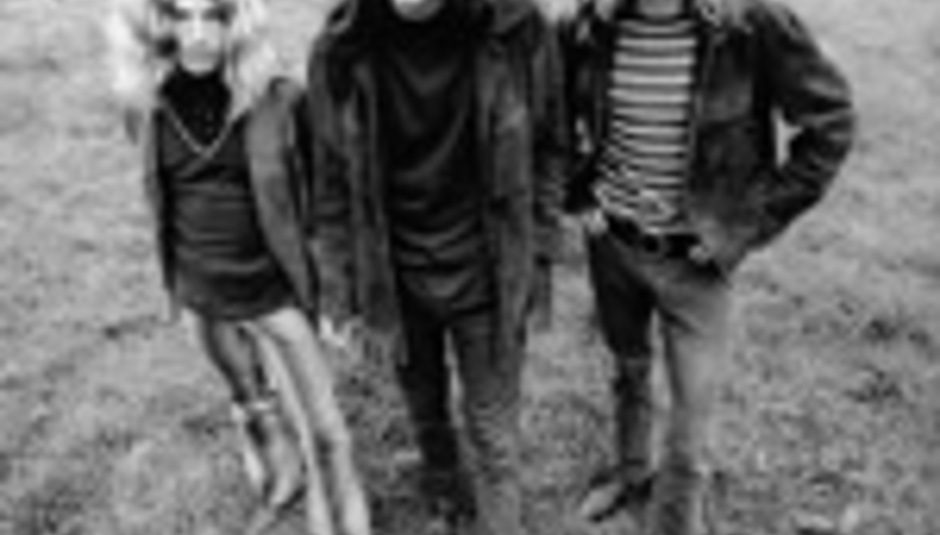 BUT STILL, Blue Cheer, regularly referred to by journos and musicians alike as one of the loudest bands, like, ever, have announced their first tour for 20 years.

With two original members still on board - Richard 'Dickie' Peterson and Paul Whaley - the band kick off a mighty US tour in Washington DC tonight. So that's in a few hours, then. The tour finishes in August with a show at Café du Nord in San Francisco.

Along the way they'll be supported by a wealth of quality contemporary rockers, including Dead Meadow, Doomriders, The Dirtbombs, Witch and the frankly brilliant(ly named, anyway) Goblin Cock. Not all at the same show, obviously.

Full dates are available at the band's MySpace page, HERE.