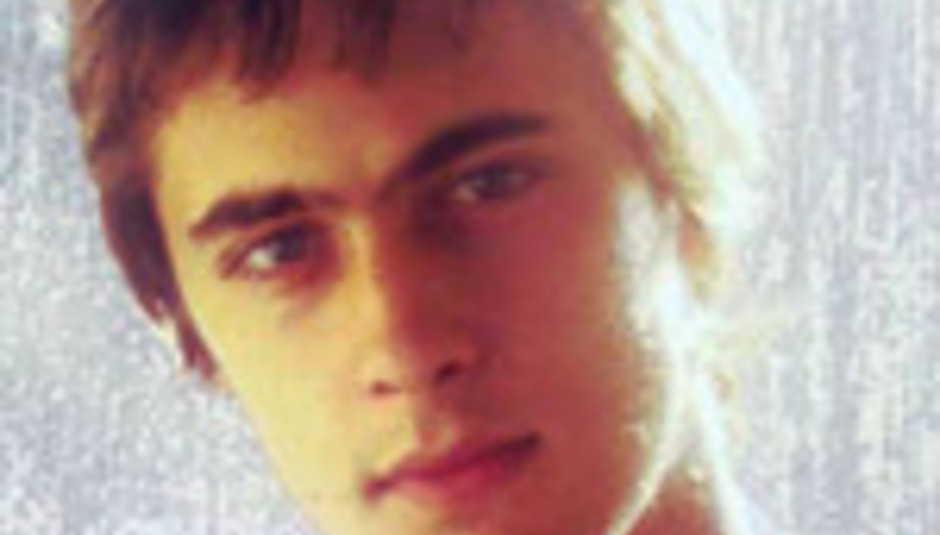 I have no idea who this Lupen Crook fellow is, but I hear he's quite The Popular with those in t'know, so here's some news about him.

He - Lupen Crook - is to release his debut album on July 17. It's called Accidents Occur Whilst Sleeping, a nifty observation on why you should take regular rest stops while driving from London to Manchester - the M6, it is not your friend buddy boy.

He's also got a couple of gigs in London town scheduled, both support slots. He'll perform with his band, The Murder Birds, at Jamm in Brixton on June 22 (with Clearlake) and at The Metro on June 28 (with iLiKETRAiNS).