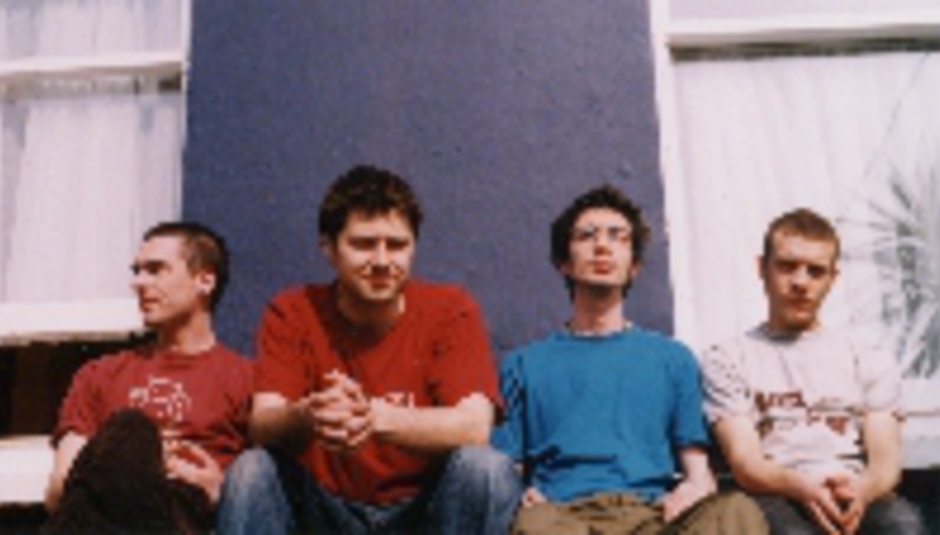 DiScover The Unknown - March 2004: Erase Eratta, The Next Autumn Soundtrack...

by Colin Weston March 15th, 2004
Can you believe it is March already? Before we go scoffing easter eggs and jelly babies, here is some of the news from the dark belly of the musical underworld:

We start with Northern Ireland's finest and DiS faves Drat. The band have moved to live in the England to try and make a mark on the UK music scene. They have also brought in a new drummer and expect to tour in June or July. Expect to see the dates here as soon as they are confirmed.

Neurosis have announced details of their new album. Titled 'Eye Of Every Storm' it is the band's 8th full-length release in their 20-year history. The release date has been provisionaly set as 29th June and the band will bring their brand of 'heavy sonic' rock to Europe in support of the album at about the same time, although no exact dates have been announced yet.

Sara Jaffe, guitarist with Erase Errata, is playing her final dates before she leaves the band. The departure is being described as 'amicable'. The band will continue as a three-piece with singer Jenny taking the role left by Sara. She is, however, still going to be performing at ATP.

Grimsby emo-stars The Next Autumn Soundtrack have reformed and are back to rock the backpack-wearing world! Alex has left the band and has been replaced with Ed Mayle. The band describe their new material as "poppier but still very much TNAS". Their first gig is on 22nd April with My Awesome Compilation at the Victoria Inn, Derby so make like a Pokemon fan and catch it if you can!

Colchester indie-dance starlets Charakka have their new website up and running at charakka.co.uk. You can hear the band's latest demo on the site (review of which will be on DiS soon) as well of details of the band's gig at the Shepherd's Bush Empire on 19 March.

Yorkshire rockers FULC are back on the road again in April. All the dates can be found on the band's offical site here. They also plan to have a new mini-album out in September or October but details are sketchy at the moment. As ever, more news as we have it.

London indie-dance-pop sex kittens The Soho Dolls are now down to a duet with band member Shannon departing the band to try and find a future in the world of fashion. The girls also now have a DJ'ing residency at Zigfried on Hoxton Square every Sunday under the pseudonym So Lo' Dogz.