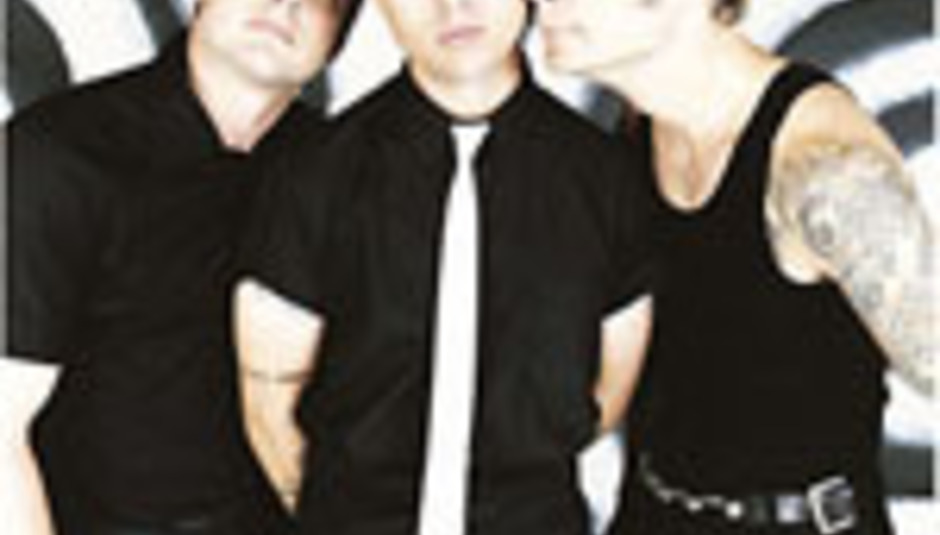 A 12-year-old in Halifax - that's the American Halifax, by the way - uncovered a live grenade in her garden after comparing her find with the cover of Green Day's American Idiot album.

The punk three-piece have subsequently been credited with saving the girl's life, albeit indirectly. Ten homes near the site of the grenade's discovery were evacuated while bomb disposal experts did their job.

"I saw what looked like a round metal object and realised it looked like a hand grenade. My dad told me to put it down carefully on the ground. But I wasn't very worried because I thought it was too old to be dangerous."

"We were surprised when we found out it was live because the police told us in most cases they are not. We were shocked that it had been just outside our house and was capable of exploding."

Next week: Ocean Colour Scene discover a particularly thin landmine in Stoke Newington's Clissold Park; many weekend footballers made to stand on sidelines as Simon whateverhisnameis slips it under his jacket, intending to use it as a flying disc of destruction. May his enemies beware, MWAR HAR.