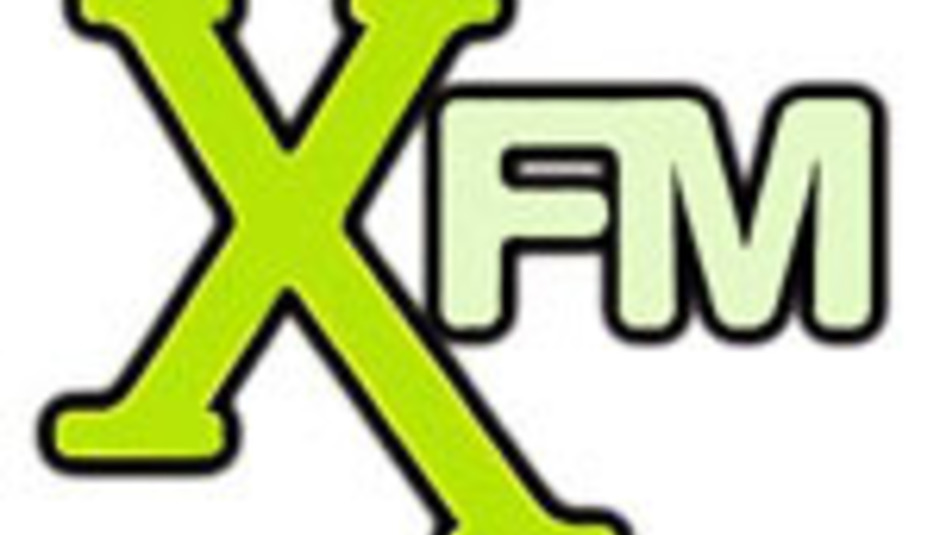 Xfm Manchester has been cleared by the Advertising Standards Authority to run a poster advertisement featuring two children dressed as Oasis' Gallagher brothers, one of whom is flicking the v-sign.

Complaints were received from an amazing 23 people, who claimed that the poster was offensive, and that it would encourage children to copy the gesture.

The ASA agreed with Xfm though, saying that most people seeing the ad would consider it funny. They concluded that while the poster was "in poor taste", it was unlikely to cause "serious or widespread offence".

Now, if only enough people would complain about Gordon Strachan's choice of shirts for the wee Scot to win a change of wardrobe. Seriously, Gordon, watching the analysis of last night's Germany Poland match was like staring into the sun...

Sorry, are we back to football again? 1-0 Ecuador at half-time, since you asked.