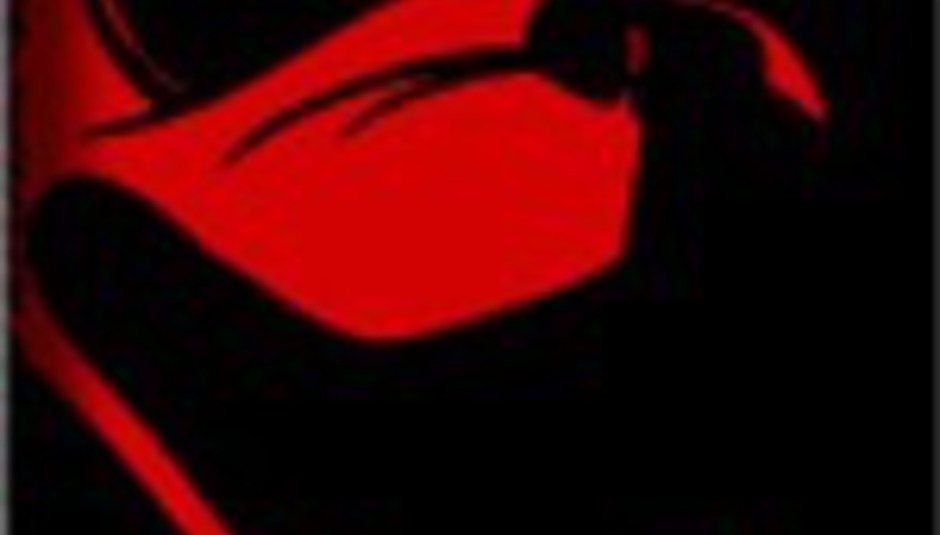 Leicestershire Police have revealed that a dozen arrests were made last night at the Download Festival, held at Donnington Park.

The three-day event - headlined by Guns N Roses, Tool and Metallica - had been a relatively peaceful experience until last night, according to reports. A number of fires were started yesterday evening, and missiles were hurled at the police when they arrived on site. Nobody was seriously hurt, thankfully.

Of those currently detained, some will face charges of assault and criminal damage; witness statements are still being collected. Les Milner, superintendent of Leicestershire Police, has appealed for anyone with mobile phone footage of the violent behaviour to get in touch. He added:

"The disorder involved a number of people and it is not clear at this early stage what sparked the trouble."

"There were 75,000 people per day at the event, and up until last night, there had been no major incidents over the weekend. The trouble involved a small number of otherwise fantastic customers who attended this massively successful event.

"This type of trouble is very rare and is completely out of character for Download fans."