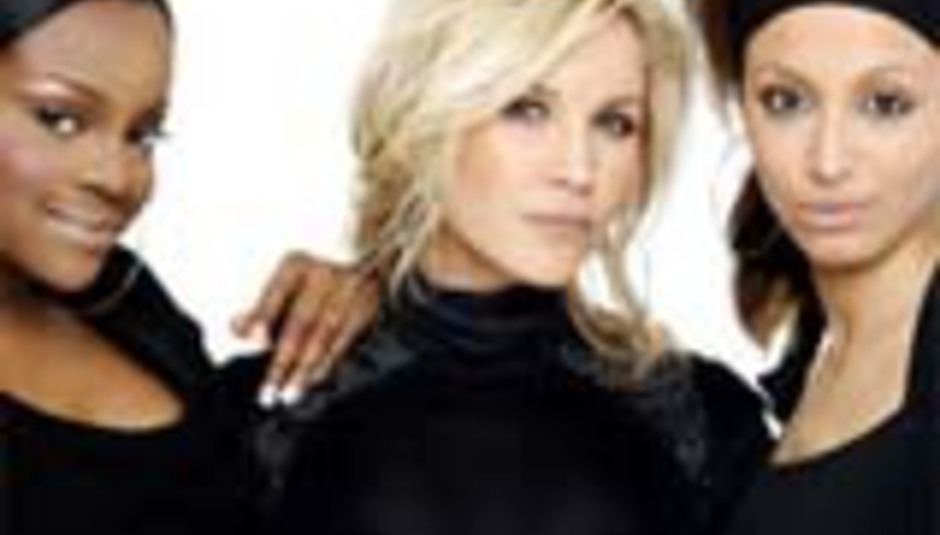 Pop trio Sugababes have re-recorded a selection of their earliest singles for an upcoming best-of complilation, substituting orginal member Siobhan Donaghy's vocals with those of her replacement, Heidi Range.

The recently departed Mutya Buena will remain on all tracks, though; she was replaced by Amelle Berabbahh following her decision to put her new child before her music career (and rightly so say us).

Donaghy, of course, released a solo album back in 2003. Revolution In Me may have sold all of eight copies, but its follow-up will be out early next year, through Parlophone. A single will be released in October.