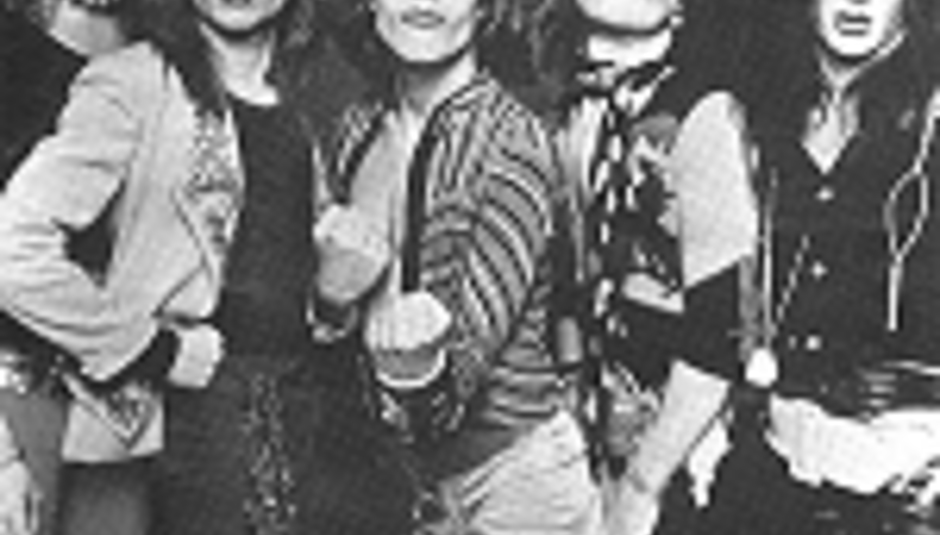 Those making up for the lack of a Glastonbury this year by wandering their merry way to The Lost Weekend - the spin-off event from the brains behind Glasto's Lost Vagueness field - are in for some bad news. Festival's cancelled, y'all.

Among the bands due to appear the event, planned to run from June 23 to 25, were The New York Dolls (pictured), The Zutons and Julian Cope.

A statement has been posted at the festival's website (here):

"It is with great regret that we are forced to announce that this event has been cancelled - details of tickets refunds will appear here soon. We would like to express our gratitude to everyone who bought tickets."

So, now you know.