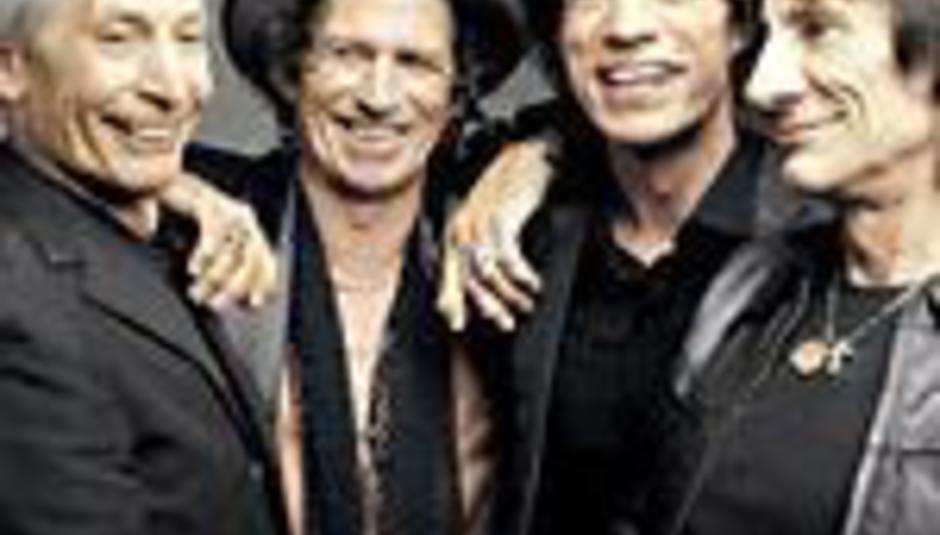 The Rolling Stones and the remaining members of The Beatles have both paid tribute to the late Billy Preston, who died earlier this week (see this report).

US songwriter Preston worked with both bands during his career, which spanned five decades. Ringo Starr, former Beatles drummer, made a statement that read as follows:

"(Billy was) an incredible musician, and an incredible man who will be missed. As Billy said, that's the way God planned it, God bless and goodbye Billy, peace and love, Ringo."

Stones front man Mick Jagger, pictured with the rest of the group, added:

"Billy was a fantastic and gifted musician and also a superb singer at both recording sessions and live. He was great fun to be with onstage when touring with us. I will miss him a lot."