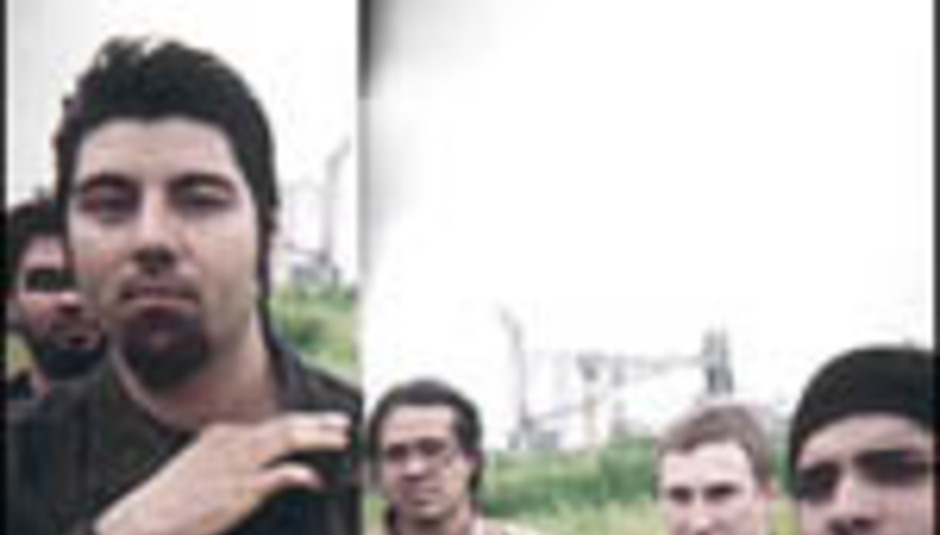 Watched by DiS only last night, Californian metal types Deftones have confirmed they'll return to the UK in July for a brace of non-London shows.

In addition to their Download performance tomorrow, the quintet will play...

Tickets are fifteen squids and are available now from places that sell tickets. All you Manchester and Nottingham folk had best keep 'em crossed that Chino and pals don't plough through the whole of Adrenaline as they did last night. DULL.

The band are working through their fifth studio record, which is due out in October through Maverick.