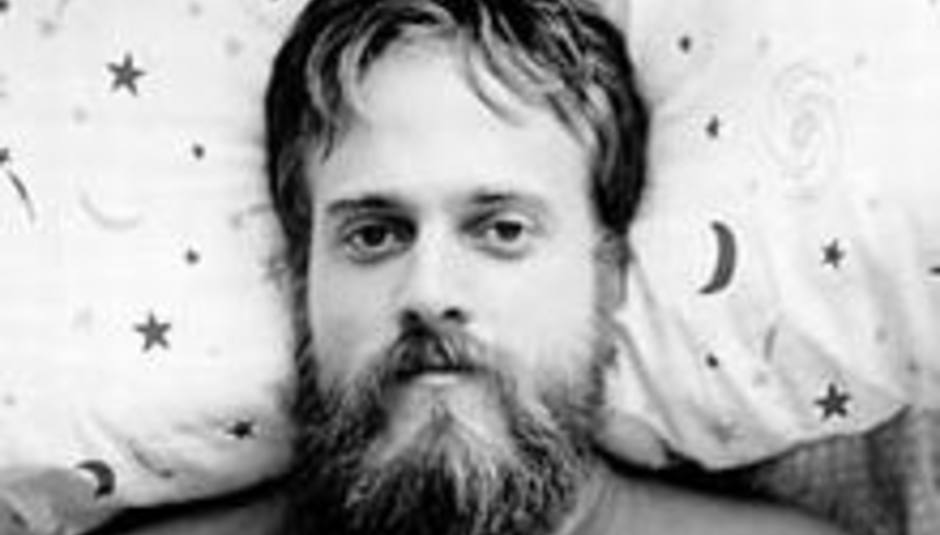 Sam Beam - aka Iron & Wine - is to release his version of 'Such Great Heights', originally penned and performed by The Postal Service.

The song will be available as a download and CD on July 31. Previously released as a b-side of The Postal Service's version, Beam's take on the song is enjoying increasing popularity. It was included in the movie Garden State, and was recently used on an advertisement for Ask.com in Britain, sparking a fresh wave of interest.

The single's b-side will be 'Naked As We Came', lifted from Iron & Wine's most recent (2004) album, Our Endless Numbered Days.