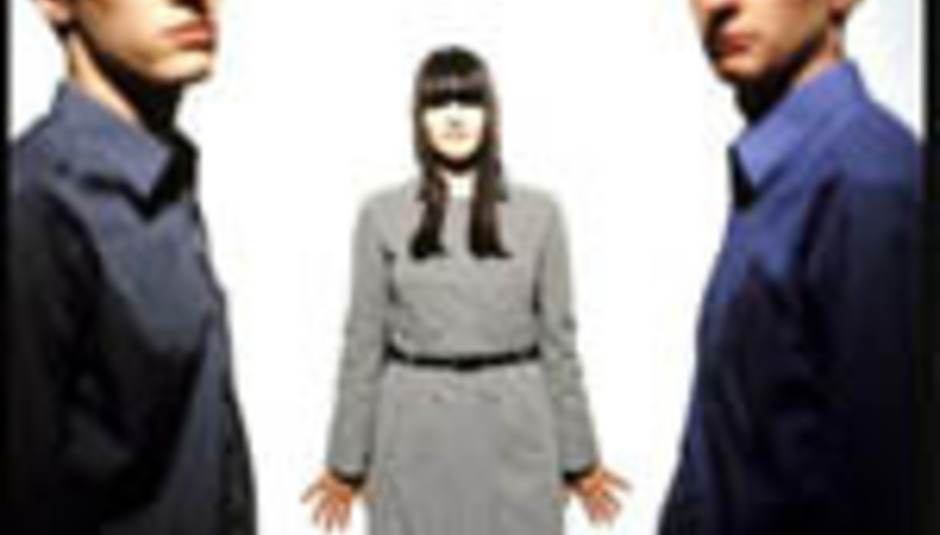 Broadcast - recently reduced to the duo of Trish Keenan and James Cargill - are to release a compilation of rare tracks through Warp.

Future Crayon will be released on August 21, and features tracks drawn from a variety of sources. Among the articles plundered are early EPs, singles and complilations including the first All Tomorrow's Parties effort, to which Broadcast contributed 'DDL'.

The track 'Hammer Without a Master', meanwhile, dates from 1998, when it was included on the We Are Reasonable People compilation.

The band are currently working on a new album, said to be in "various stages of completion". Keenan, meanwhile, has recently seen one of her poems, 'One Way to Look at a Dream', published in London-based journal The High Horse.

The full track listing of Future Crayon runs like this:

The band play a series of date in July, too: