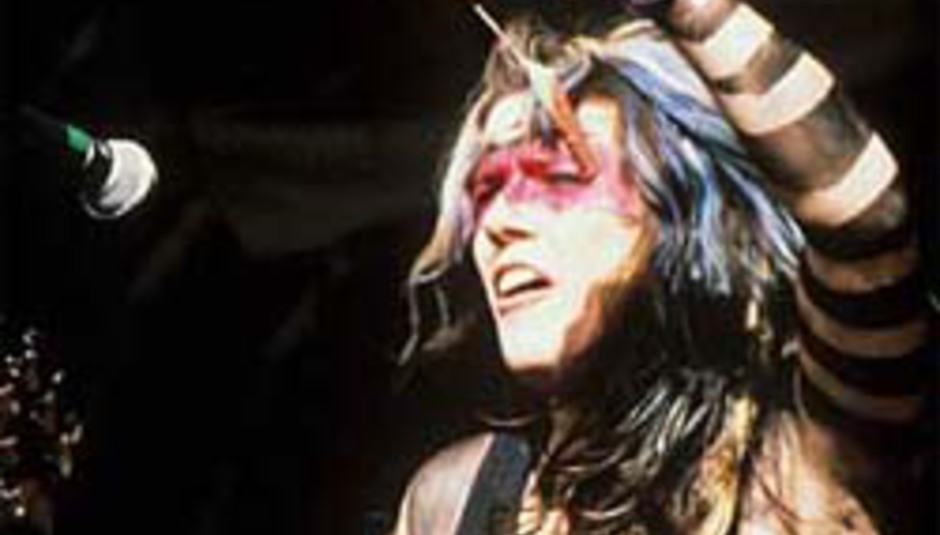 Battle Of The L7 Two

by Colin Weston April 20th, 2001
Members of the all female band L7, Donita Sparks and Dee Plakas, were involved in a fracas in a bar while doing a TV interview.

The were being interviewed for Channel 4 documentary 'The History Of Music Through British TV' at a Latino drag queen bar in Los Angeles. Aledgedly, the owner suddenly launched an attack on the documentary’s director, beginning a scuffle that ended only when police arrived.

"I wish I could move that fast in heels", quipped Plakas, before the interview was moved elsewhere.