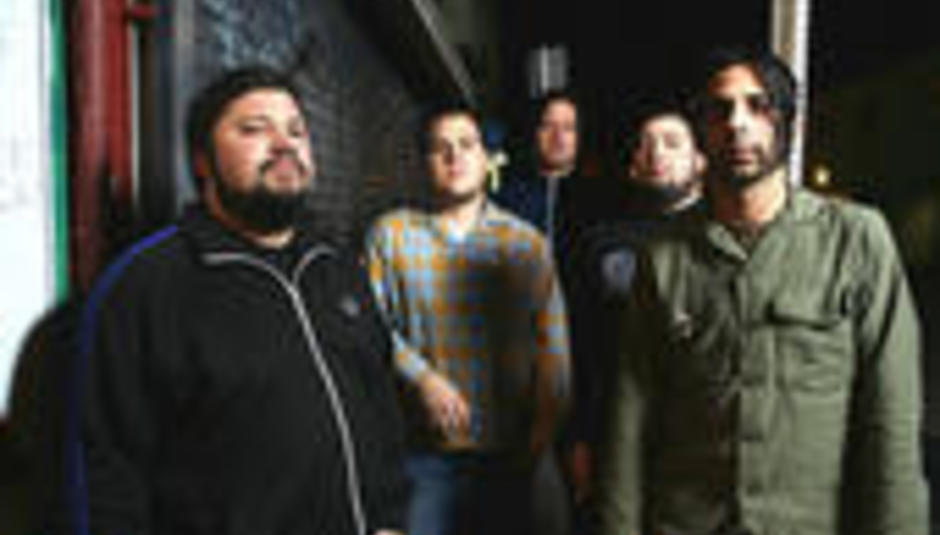 WIN! Tickets to The Drips in London

Californian punkers The Drips are set to thrash 'til they collapse in warm puddles of their own making next week at London's Garage venue, in support of their recently released self-titled debut album. YOU can be there, sans cash up front...

The band, which features members of The Bronx and The Distillers, are joined on the day - Wednesday June 7 - by Aussies over here The Scare and awesome sludge-noise monsters Hey Colossus. DO bring ear-plugs, please.

DiS has FIVE pairs of tickets to give away for the show. To win a pair, collectable on the door, simply answer this question:

My ceiling recently leaked, meaning that I had to clear everything out of my wardrobe. On doing so, I noticed the back seemed loose. With a little prodding, it came away, revealing a passage to some other land, one of magic and mystery, covered in a fine snow. But WHAT should I expect to find in this fantasy land?

A) A lion and a witch, of course!
B) An Ikea outlet and a roaming gangs of ASBO hoodies!
C) All of Dan Brown's money, stockpiled like Scrooge McDuck's!

Please send your answer to me by e-mail - mike [dot] diver [at] drownedinsound [dot] com - by close of business on Monday June 5. Winners will be contacted by e-mail on the morning of Tuesday June 6. Please write "Drips Competition" in the subject line or your entry will not count.