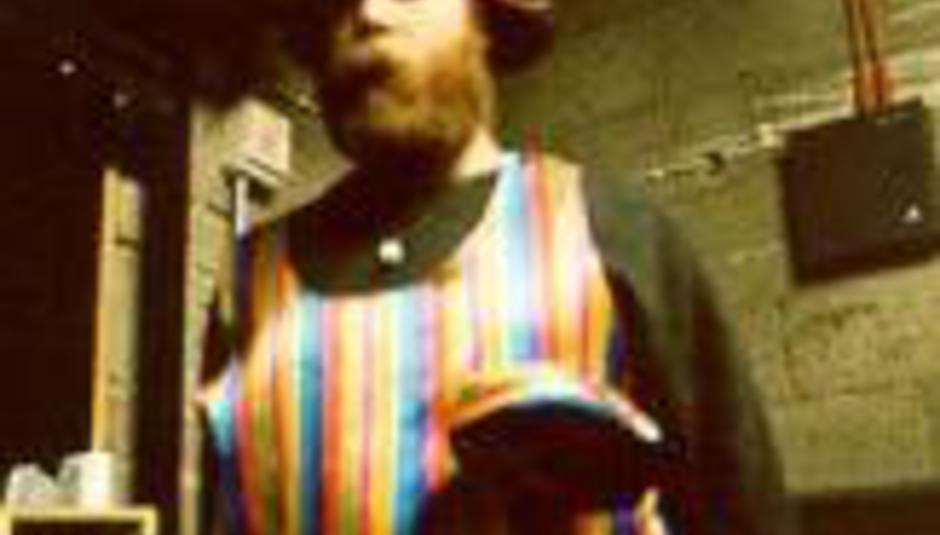 Will Oldham awakes from his Cursed Sleep: new album news

Will Oldham's new album under his Bonnie 'Prince' Billy guise is to be titled Then The Letting Go. The album - out in September through Domino - will be preceded by a single, 'Cursed Sleep'.

Recorded in Iceland, the new album features guests including Dawn McCarthy of Faun Fables and Jim White of The Dirty Three. 'Cursed Sleep', meanwhile, will feature three tracks - 'The Signifying Wolf' and 'God's Small Song' alongside the title track - and is in shops from July 24. The CD will also include a video.

Looking even further into the future, Oldham will release a second single from the album in November, entitled 'Cold And Wet'.