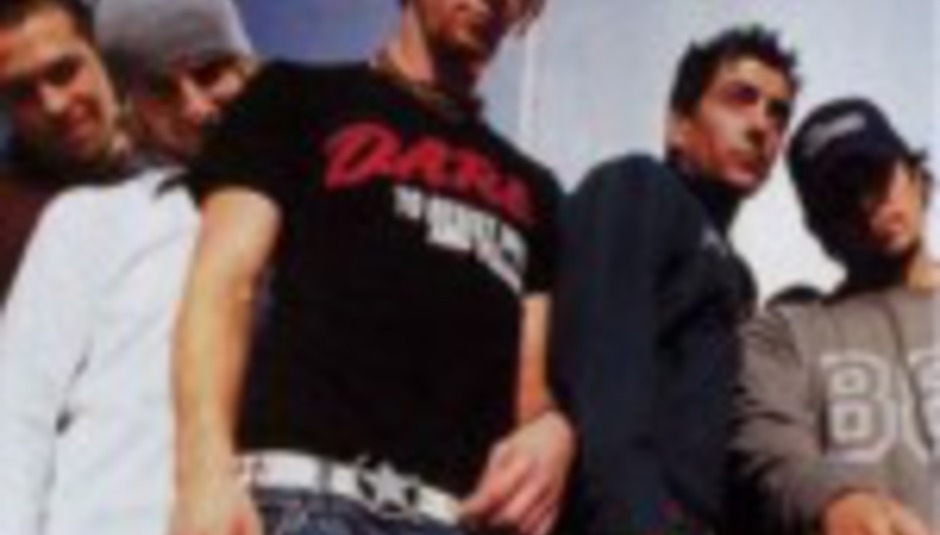 Welsh nu-metal types Lostprophets return with a new single next month. 'Rooftops (A Liberation Broadcast)' is released via Visible Noise on June 19th. The title suggests someone has been listening to Refused, non?

The single is taken from the band's forthcoming album, Liberation Transmission. Due for release on June 26th, the record is the follow-up to 2004's top-five long-player, Start Something, which sold over half-a-million copies in the UK.