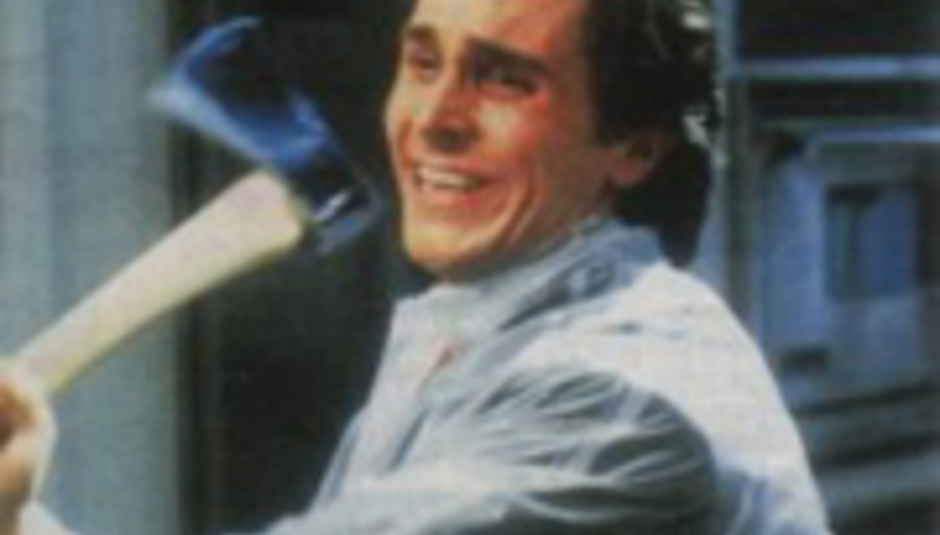 The Observer ran an article on Sunday claiming that EMI are looking to offer Warner shareholders around $30 per share. However, said shareholders are unlikely to sell for anything less that $35 per share. A previous offer of $28.50 per share, which EMI made at the start of May, was rejected.

EMI is yet to make a public statement about the article, but industry experts assumed a second offer would follow the knocked-back $28.50 attempt sooner rather than later.

Mergers and acquisitions, eh? I reckon they should all get American Psycho on each other and be done with it.