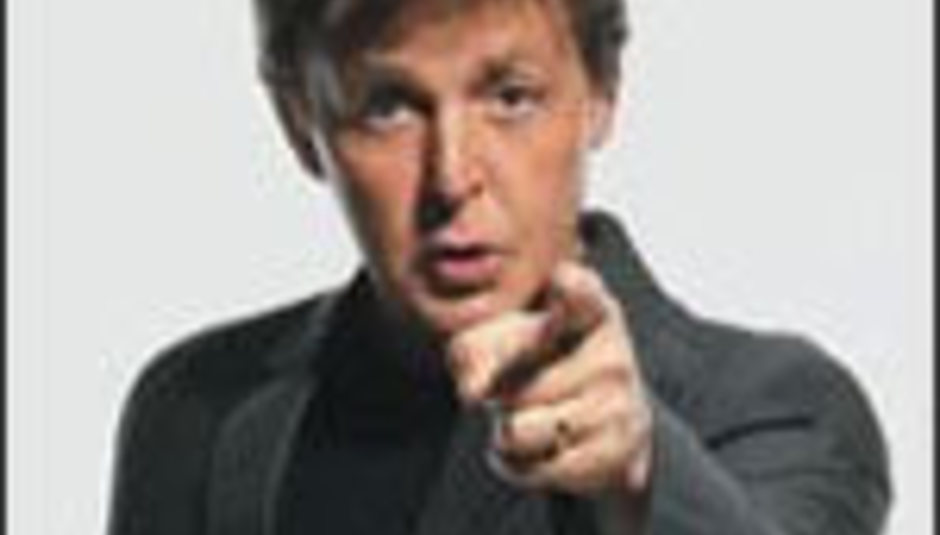 All you need is love? Seems unlikely, Sir Paul

So, on with the gossip.

Sir Paul McCartney has fuelled the rumour fires by failing to return to wife Heather Mills after a holiday in France.

The ex-Beatle was holidaying alone, following reports that his marriage was on the rocks. He returned to the UK on Friday, but has not seen his wife. The pair are apparently living apart.

Other sources are suggesting that Mills' alleged jealousy of McCartney's fame has pushed the multi-millionaire vegetarian that bit too far.

One such source is quoted, thus:

"This is very much about Heather and her public image. She's always giving Paul grief about it and always has. Now she's pushed him a step too far."_

The Mail On Sunday also reported that the pair never signed a pre-nuptial agreement, meaning that McCartney stands to lose a lot of his fortune if the pair split. We're sure he can afford it, mind.