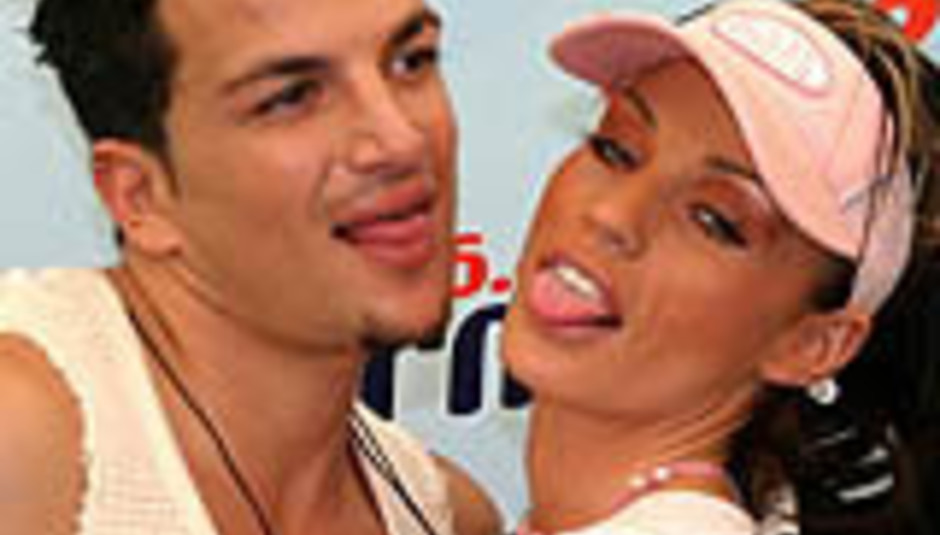 Right, I'm just about to step out to lunch, so forgive me an article of trivial nonsense.

Jordan and hubby Peter Andre are enduring musical differences as they record their forthcoming album of duets.

Arguments have broken out over who is to record what vocal part, and tensions have extended as far as the actual style of each song: Jordan, apparently, is able to sing a number of ways, and there's uncertainty as to how she's to approach each number.

"They've been arguing over songs, production and who sings what. Jordan wants soft Dido-style vocals to show off what she calls her 'expressive soulful voice'."

Andre, however, is keen to add an element of hip-hop to the project. Oh dear oh my oh me...