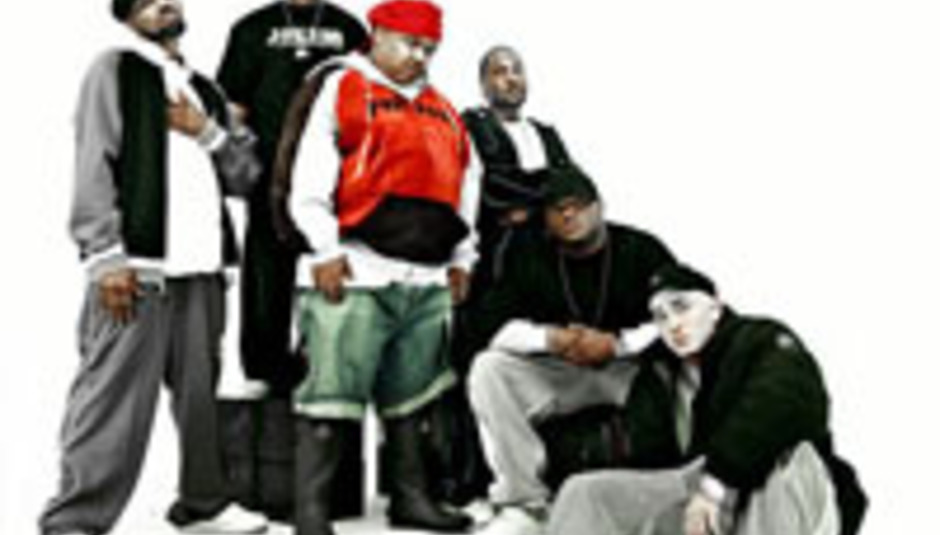 D-12 to record despite rapper's death

D-12 will continue to record albums despite the fatal shooting of member Proof last month, says the band's Kon Artis.

"If people think that because he's not here we're not going to keep doing what we're doing, then they're wrong."

Proof - real name Deshaun Holton - was killed in Detroit last month. The club at which he was shot, on the city's infamous 8 Mile Road, has since closed down.

D-12 are expected in the studio sometime next month, by which time another member, Swift, will have been released from prison following a probation violation. The group, which also features Eminem, will use raps already recorded by their deceased bandmate.