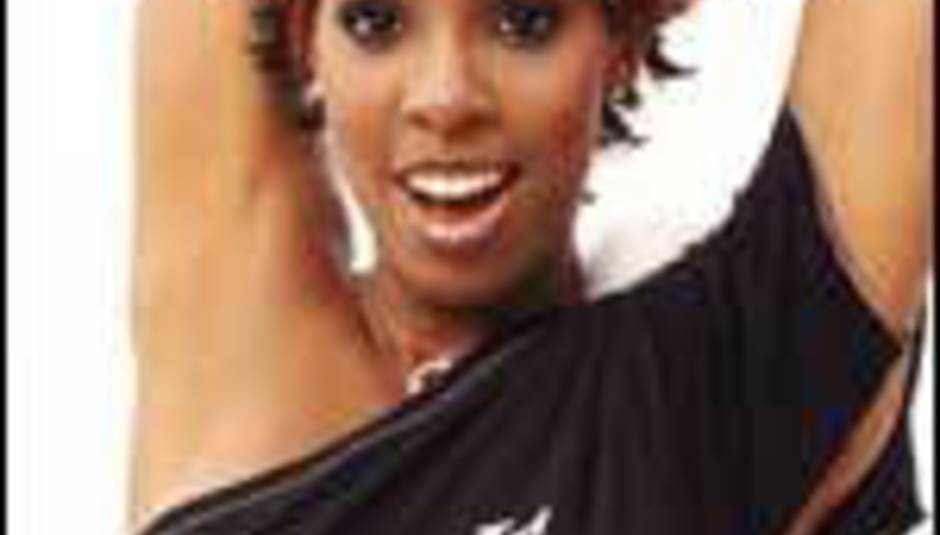 Must be her destiny: Rowland sees record pushed back

Former Destiny's Child star Kelly Rowland isn't quite her label Columbia's top priority these days, as Billboard has reported that her second album, My Story: Kelly Rowland, has been moved from a July release to a date sometime next year.

"We want to make sure our marketing strategy is a multi-tiered approach that capitalises on the synergies afforded by her other projects."

Which isn't so unfair, actually: Rowland is still busy outside of recording circles, co-hosting the MTV Asia Awards ceremony earlier this month. She's also involved in the five-city Soft Sheen-Carson/Vixen Model 'Search for women of colour' campaign... no, us neither.

"If she finds a better song or songs to add, we'll use them. But that's not the reason for changing the date. (Everyone) is pleased with the record Kelly made."

Yeah, those Columbia folk must be really pleased, giving you an exact release date an' all.