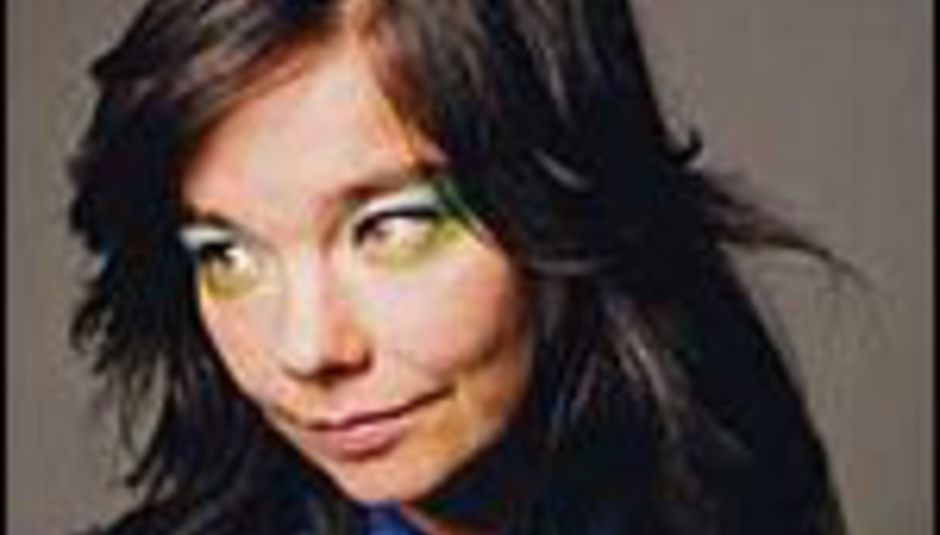 Björk boxset due in June

The Icelandic queen of elfin star-kissed pop and heart-fluttering dramatics, Björk, is to have all of her (solo) albums to date re-issued in DualDisc format by Rhino Records.

All of her records - from 1993's Debut through to last year's truly unusual soundtrack album Drawing Restraint 9 - will be remastered and re-presented in a boxset called Surrounded. Each album will also feature videos directed by the likes of Spike Jonze and Michel Gondry.

The soundtrack to Dancer In The Dark, Selmasongs, is to be included. Which is good, cos it's great. The albums are mixed in 5.1 surround sound, too, which might explain the set's title.