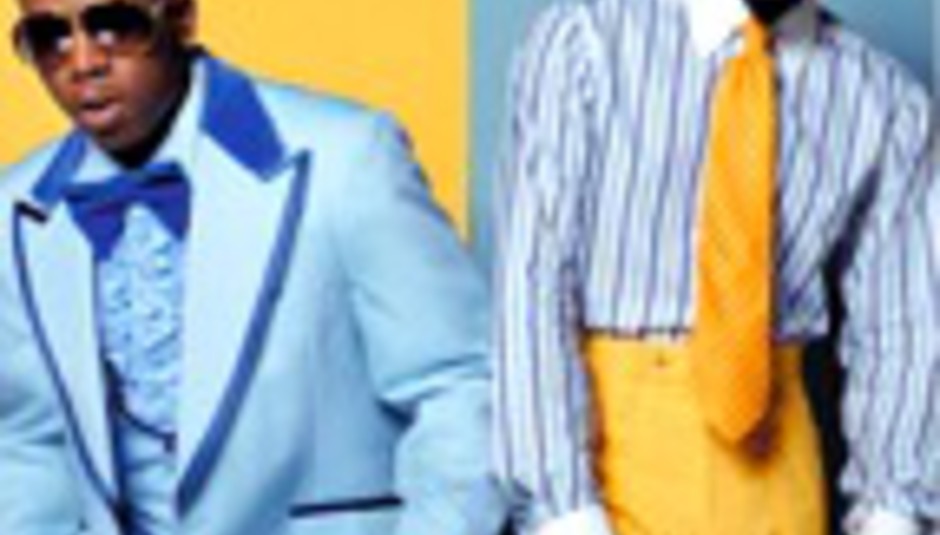 OutKast's Idlewild gets a release date

A release date has been set for a forthcoming movie featuring OutKast pair André Benjamin and Big Boi.

Idlewild follows a club manager called Rooster, played by Big Boi, as he attempts to avoid the attentions of local gangsters; Benjamin's character, Percival, is more wrapped up in matters of the heart.

The soundtrack - the follow-up to 2003's Speakerboxxx/The Love Below double-disc set - will be released on August 22nd, with the movie following on the 25th.