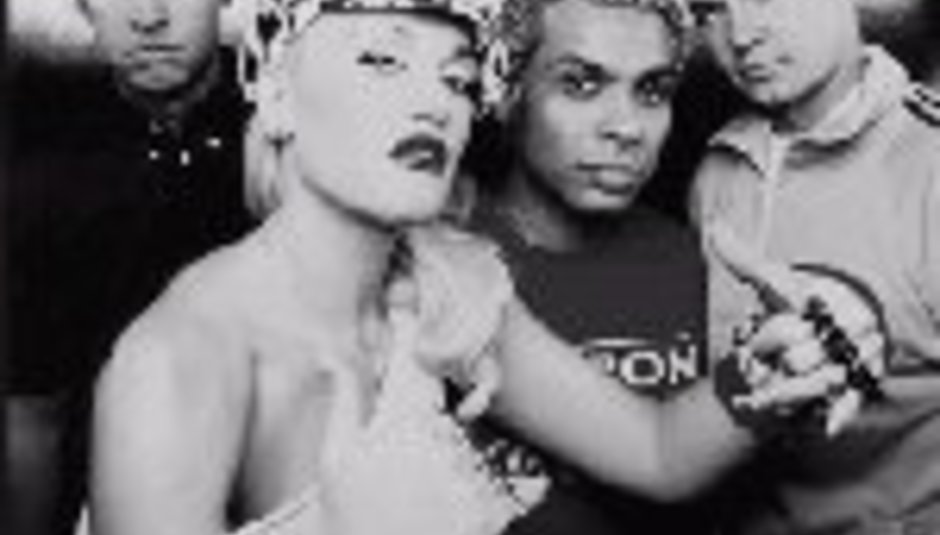 No Gwen? No Doubt

Rock-funksters (ergh... sorry) No Doubt have told MTV that they're beginning work on their next record without singer Gwen Stefani.

"I wouldn't even say this album is in its infancy. (It's at its) conception, if anything. It's so super-early on. We're easing into it. We're taking it very slowly, kind of just going in and writing here and there."

Gwen is, of course, off having sprogs with Gavin. You know, the fella what was in Bush. "Swallowed, borrowed, bovvered..."

Kanal continued, adding that it was unlikely that new material would see the band radically departing from their established white-boy reggae-rock:

"I'm sure we'll have the same influences, all the reggae and rock stuff we grew up on."

He may have also mentioned that the band could deviate from the path a little, but face it: they won't. Don't speak, y'all, cos I know just what you're thinking.