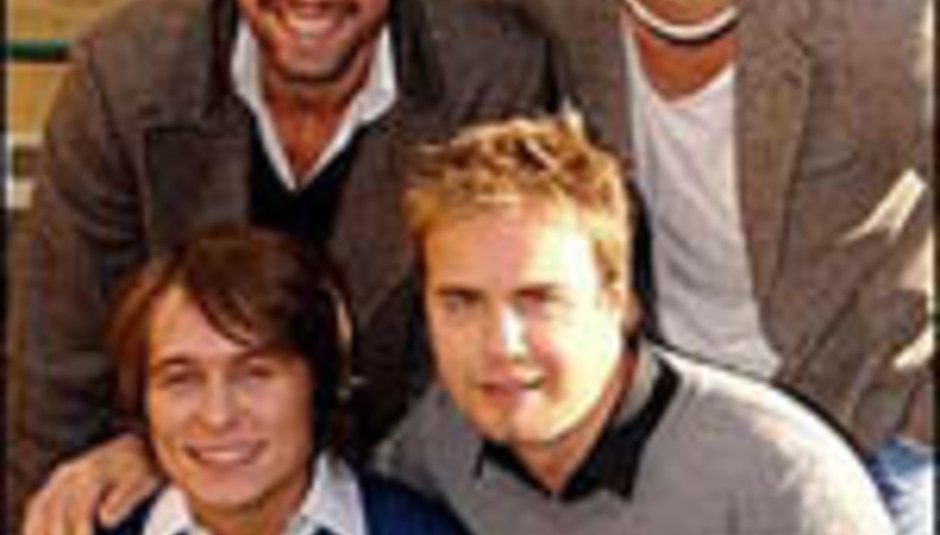 Reformed boyband Take That have signed a brand-new album deal with Polydor. A new studio album will be released in the autumn.

The band broke up back in 1996, promoting their wares for a short while pre-disbanding as a four-piece following the departure of one Robbie Williams. They're currently on a 32-date UK tour, again without Williams, during which they'll perform to over half-a-million people.

"We've been completely amazed by the reaction to the tour, the audiences have been incredible. It's great for us all to be writing together for the first time. We really want to make a great record, the best record we've ever made."

It was Gary Barlow, of course, who briefly challenged Williams as the most successful ex-Take That solo artist; Howard, um, whatever and Jason Orange probably did stuff, too.

Lucian Grainge of Universal, the parent company of Polydor, has said that "there's no way anyone will be disappointed with what the future holds for [Take That]".