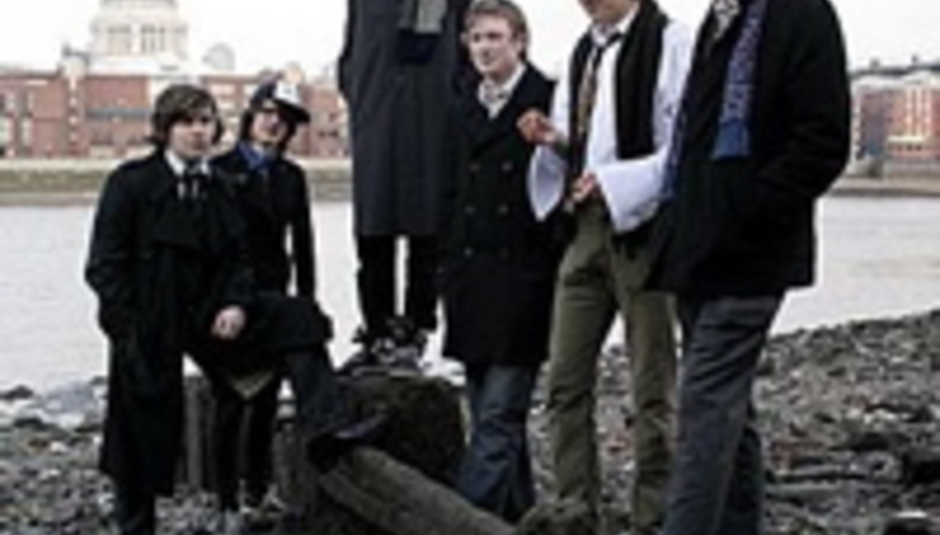 Further names have been announced for this year's Wireless Festival, which takes place in June in Leeds and London.

The multi-day event, staged at both London's Hyde Park and Harewood House in Leeds, now features the following up-and-comers:

Tickets for the event are priced at around £45 per day, once booking fees and stuff are taken into account. The first day at Leeds is priced at £32.50, pre extra costs. The festival's official website is here.

Readers can add the Depeche Mode, Strokes and Massive Attack dates (London only) to their gig calendars by clicking on the relevant headliner.

DiScuss: Okay, who's coming to the Massive Attack day in London with me? DJ Shadow, Flaming Lips, Pharrell, and now Les Inc... nice!