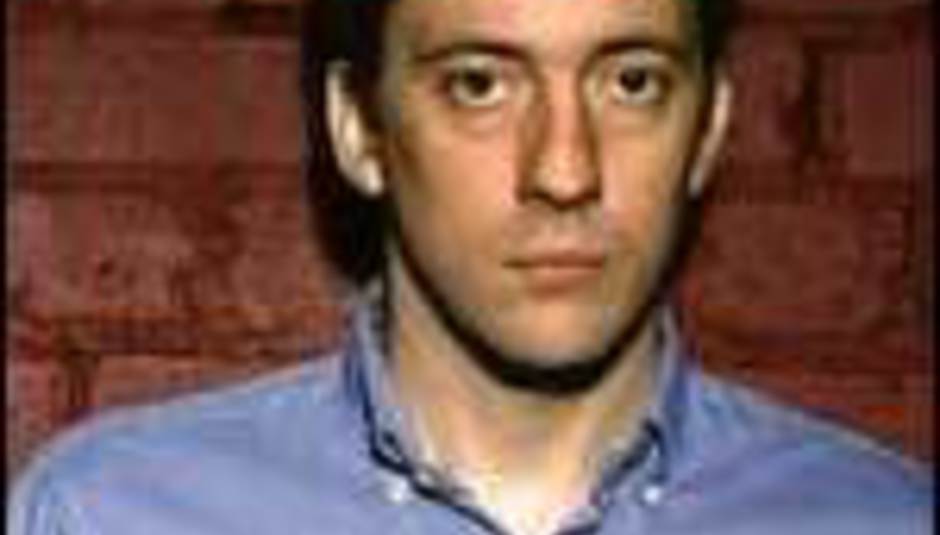 Mayor Ken of London has announced the first few bands that'll appear at this year's free Rise event, to be held in Finsbury Park on 8th July. That's, like, but a single bus ride from my house!

The anti-racism event will see the likes of Sway, Graham Coxon and The Buzzcocks perform, alongside The Wailers and many more. Mr Livingstone is quoted in the event's press release:

"There will be no concessions to racism in London - London is a successful city because it is diverse and open and we will fight for that diversity with every breath because it is our city's lifeblood. Now more than ever we have to stand up against racism. Racism is a dead end and music is one of the most powerful ways of demonstrating that fact. The Rise: London United [event] will bring together people from every background to celebrate the diversity of the capital. This incredibly strong and broad line-up of artists will make a great free day out for all with a strong message that our city loves its diversity."

More information can almost certainly be found at the event's website, 'ere.