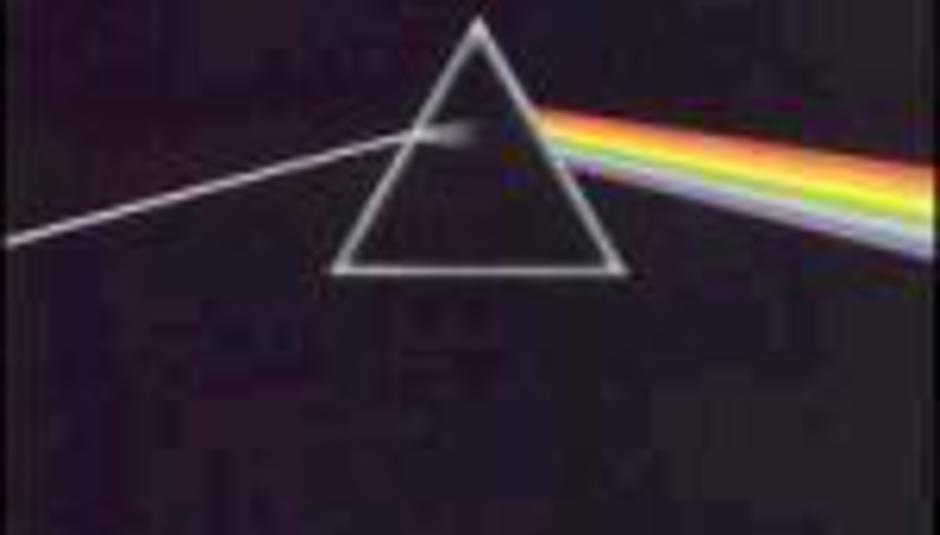 Dark Side of the charts: 1,500 weeks and counting

Pink Floyd's 1973 album Dark Side Of The Moon has reached its 1,500th week on the Billboard album chart.

The album stayed on the chart from its release until 1988, totalling 736 consecutive weeks. It then re-entered the chart, only to drop out again, numerous times, until the magic 1,500 was up.

"When the record was finished, I took a reel-to-reel copy home with me, and I remember playing it for my wife and her bursting into tears when it was finished. I thought, 'This has obviously struck a chord'. I was kinda pleased by that. I thought to myself, 'Wow, this is a pretty complete piece of work,' and I had every confidence that people would respond to it."

So, like, well done Pink Floyd. Maybe by way of celebration they could stop looking miserable all the time and just be nice to each other, eh? That, and reform. No, really, do it.