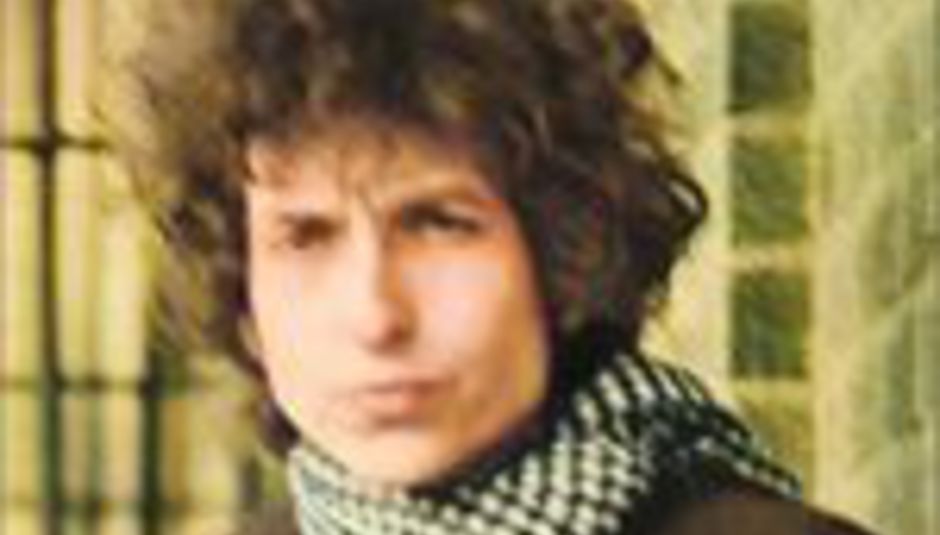 A biopic focusing on the life of Bob Dylan is to start shooting this summer.

I'm Not There will see no fewer than six different actors play Dylan at different stages of his career. Among those that have signed on the line are Richard Gere and Christian Bale. Not on board is one Colin Farrell, who has been booted off the project for no clear reason.

Farrell was spending time in rehab until December, so rumours abound that the star has slipped back into his old ways. He has been replaced by Heath Ledger, he of gay cowboy film fame.

I'm Not There will be directed by Todd Haynes, whose previous films include Velvet Goldmine (urgh) and Far From Heaven (never saw it, sorry).