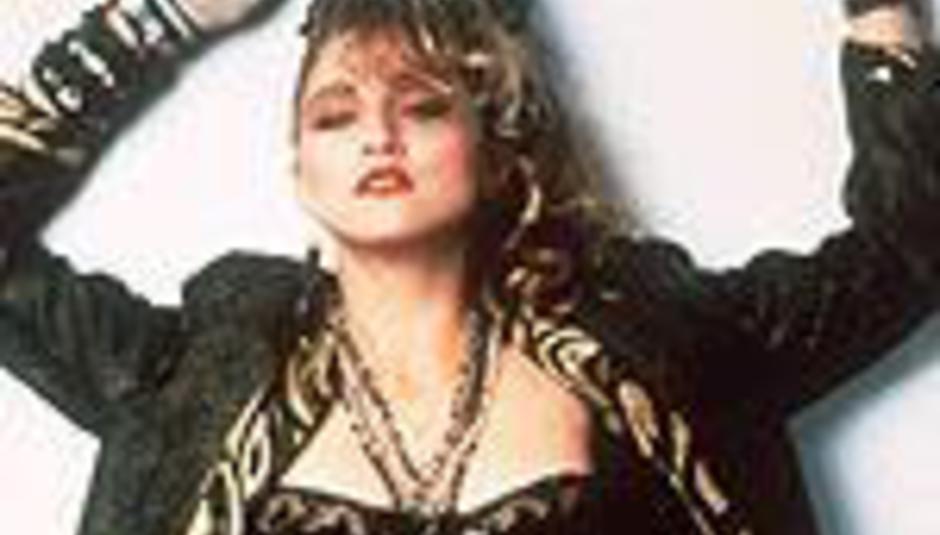 (No no, we don't mean with explosives.)

Well, it's not really that surprising, is it? Better late than never, DiS has heard that Madonna was booed during her performance at the Coachella Valley Music Festival last weekend. Seems a bit unfair, doesn't it? She's hardly Daphne and Celeste...

Word is that Madonna's epic entourage even included personal spa staff. Like, what?

Madonna tours the UK later this year. All tickets are gone.