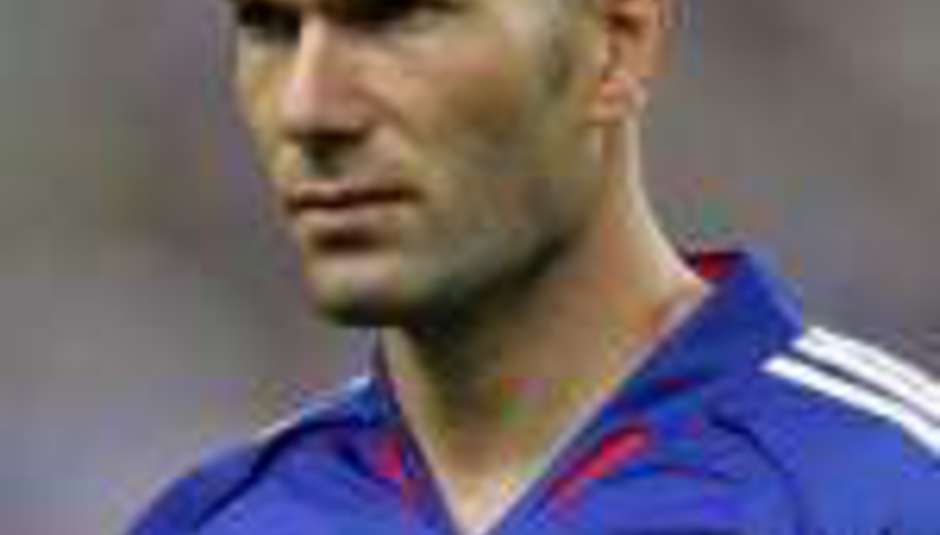 Mogwai have provided the soundtrack to a forthcoming film about French footballer Zinedine Zidane (pictured).

Zidane is released in France in 24 May, just prior to the beginning of the World Cup in Germany. Directed by Scot Douglas Gordon, the film is being showcased as an out-of-competition 'Official Selection' at Cannes later this month. Mogwai recorded their soundtrack specifically, recording at their own Castle of Doom studio over Christmas.

A trailer for the film can be seen here.

In other Mogwai news, the band will release the Travel Is Dangerous EP on June 26 - the lead track features on their latest long-player, Mr Beast.

The EP will also feature an Errors take on 'Auto Rock' alongside a pair of live tracks, recorded in Tokyo: 'Like Herod' and 'We're No Here'.