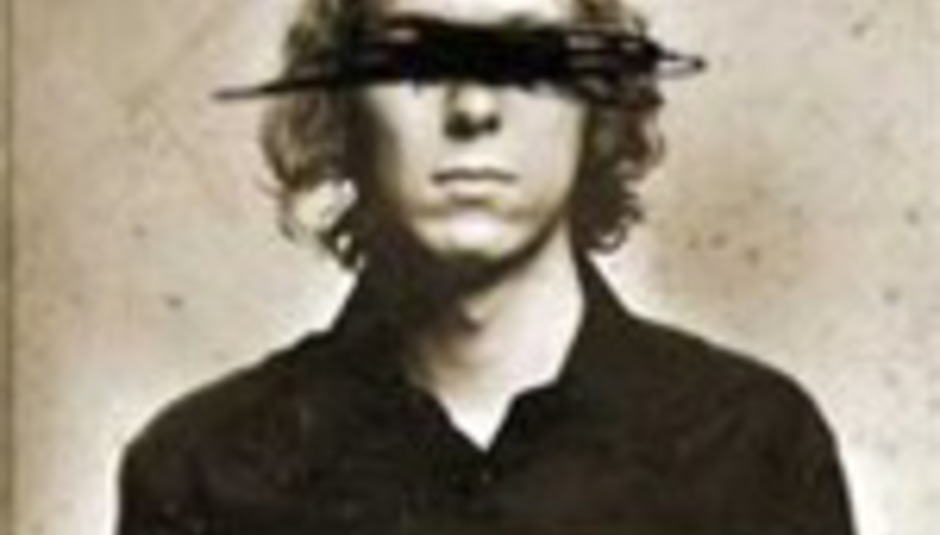 This Is Menace announce second album

This Is Menace - the metal collective formed by former Pitchshifter members - have announced details of their forthcoming second album.

The Scene Is Dead is the name on the tin, and the insides include lead single 'Confirm The Kill'. Sounds, um, raaaarrrr!

The band are to play the MySpace Stage at this year's Download Festival. Former 'shifter Jason Bowld said:

"We are recruiting new vocalists and laying down new vocal tracks at Download as we will have our mobile studio on site. The new material is heavier than before.

"Come see us live, it doesn't happen very often. This is our fifth show ever!"

Previous vocalists (on debut album No End In Sight) have included Matt Davis of Funeral For A Friend, Casey Chaos and Hundred Reasons' Colin Doran (pictured in TIM pose).