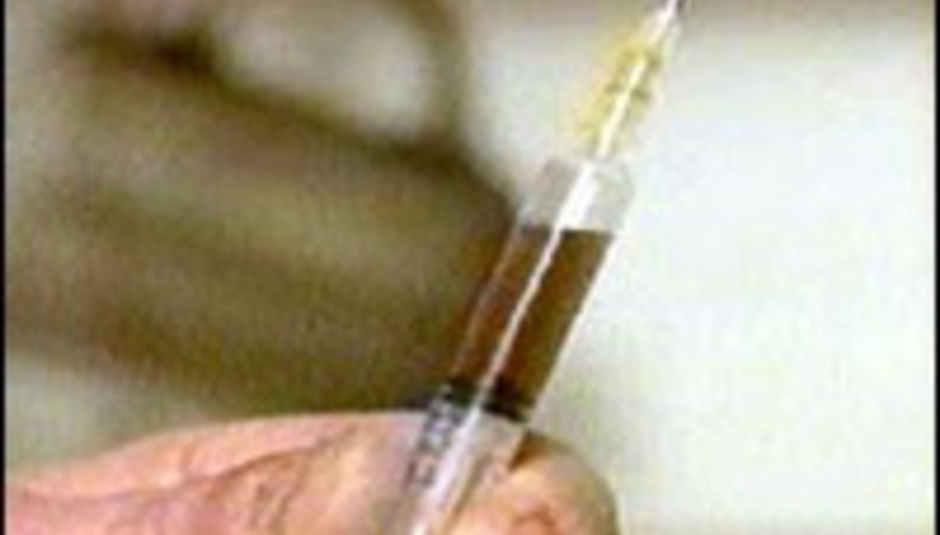 Pete does stuff, we write about it, you read it, simple as...

He's proper pissed off that the only thing the papers want him for is his DRUG-fuck self-destruction, the ambulance-chasing scumbags, but that doesn't stop our Pete Doherty from being very silly.

The sometime-singer-cum-would-be-author has been snapped by some money-hungry beggar or other doing stuff with DRUGS, again. Said pictures are in The Sun. Right now. Over there, in the newsagents. LOOK. Wow...

With Pete currently on parole, or bail, or whatever the fuck it is this week, the pictures are sure to see him dumped in the shitter all over again, even though they're five weeks old. The MAJOR talking point this time around, though, is that the snaps show Doherty injecting DRUGS into an unconscious female friend. Which is, y'know, probably not a good thing to be doing, like, ever. Right?

So, the conclusions: DRUGS are bad, generally; unconscious people can be fun, but be sure to use magic markers and not needles; and Babyshambles are still a band, allegedly. Not that you'd know it from all the gigs they're playing right now.

Can I go to the pub now, please?