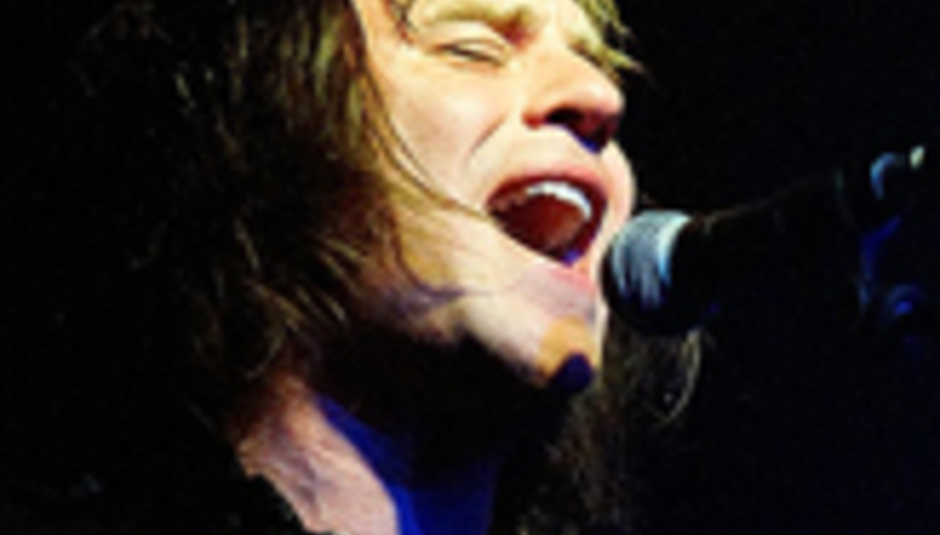 They're the Next Big Thing, so my television says! Boy Kill Boy are promoting their forthcoming single, 'Suzie', with a series of in-store appearances. Like, wow...

The Leytonstone four-piece make like a band at these record emporiums...

'Suzie' is released on May 8th, followed shortly after by their debut long player.