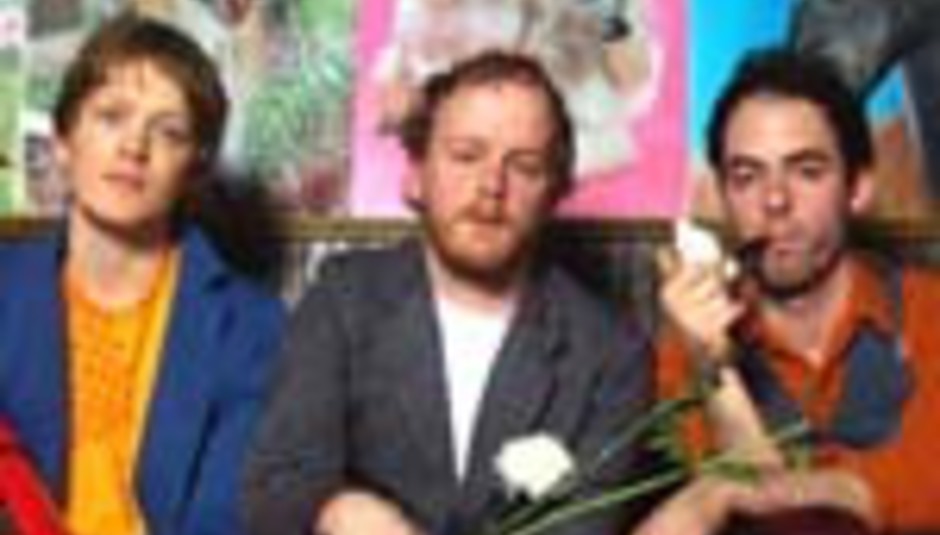 NYC indie types Clap Your Hands Say Yeah are aiming to release their second album before the year is out; their self-titled debut only officially emerged in the UK earlier this year.

All the songs are written according to Billboard, who quote guitarist Lee Sargent:

"We're holding on to this record for a bunch of reasons. It's not a matter of creative control. It's become pretty clear that we'll always have that. We would just like to maintain our release schedule, [and] decide what we want put out there [or] not."

The band remain unsigned in the States, despite attracting stupid levels of critical attention with their eponymous debut.