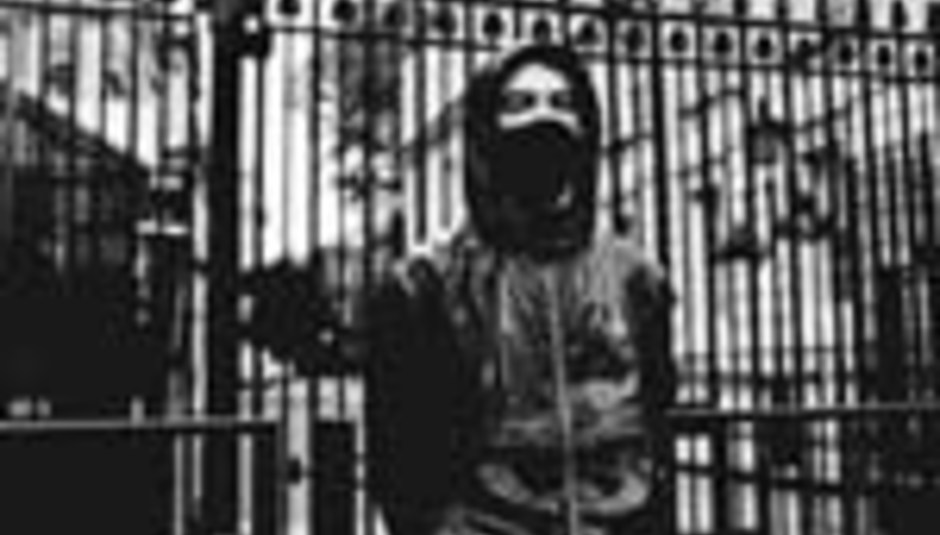 It would seem that former Beta Band man Steve Mason has called it quits on his King Biscuit Time project.

The band's forthcoming tour dates have been pulled, with a spokesman adding that Mason has "had enough".

King Biscuit Time's debut album, Black Gold, will still be released. Expect it to 'drop' on May 15th.

The tour was due to start in Belfast on May 12th and wind up in Glasgow on May 23rd. If you've got tickets, um, go get your money back already.