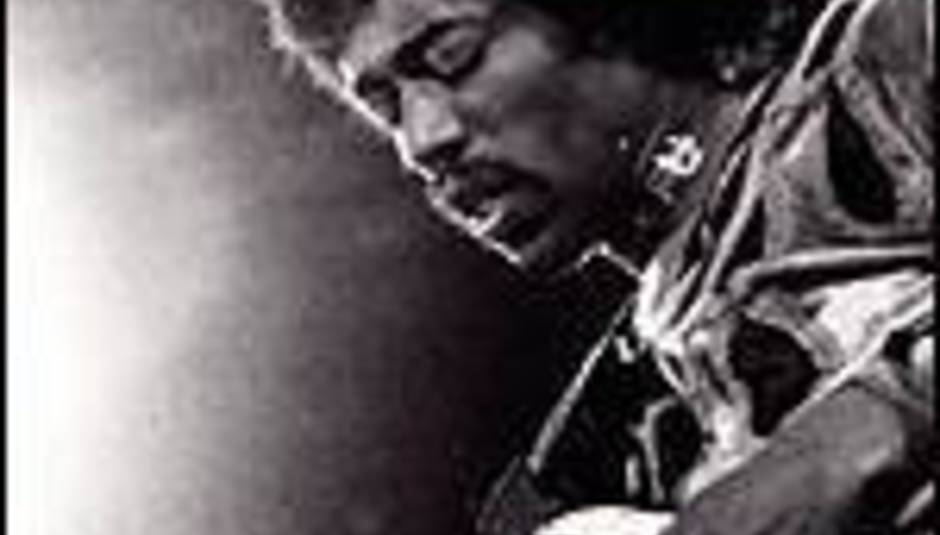 Music at the movies: INXS and Hendrix film news

News just in from DiS's correspondent over in the Hollywood Hills: Quentin Tarantino is apparently on board to direct a forthcoming film about very-dead rocker Jimi Hendrix, pictured.

Already several months into pre-production, the movie has the blessing of Hendrix's family, with Jimi's brother Leon involved.

In further movie news, Johnny Depp is being considered to star as also-dead singer Michael Hutchence in a bio-pic. The former INXS singer's brother, Rhett, is in charge of the project, although not all of the Hutchence family are happy about it.

If rumours are to be believed, Siena Miller, Naomi Watts and Rachel Griffiths are being considered for the Paula Yates role. Um, good luck with that...