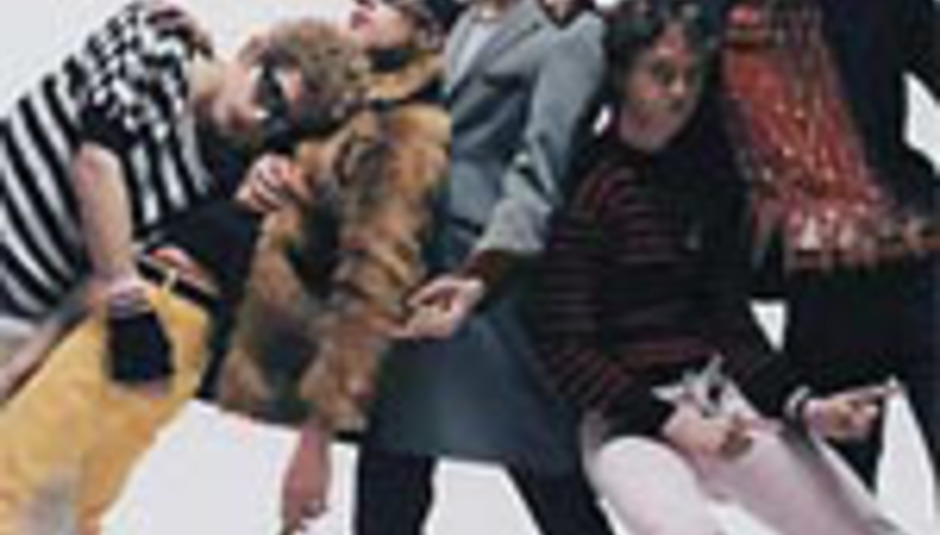 Sheffield quintet Pink Grease slide a little something-something shopwards next month, with the release of their new single.

'Ordinary Girl' is released on May 29th through Mute, and comes on very limited seven-inch vinyl. Backed by 'Hate', the single will also be available for download. It's their first fresh material for over a year.

The band have been working with Arthur Baker on the follow-up to 2004's debut album, This Is For Real. The as-yet-untitled result will be released in September.

April
28 Manchester Chips With Everything