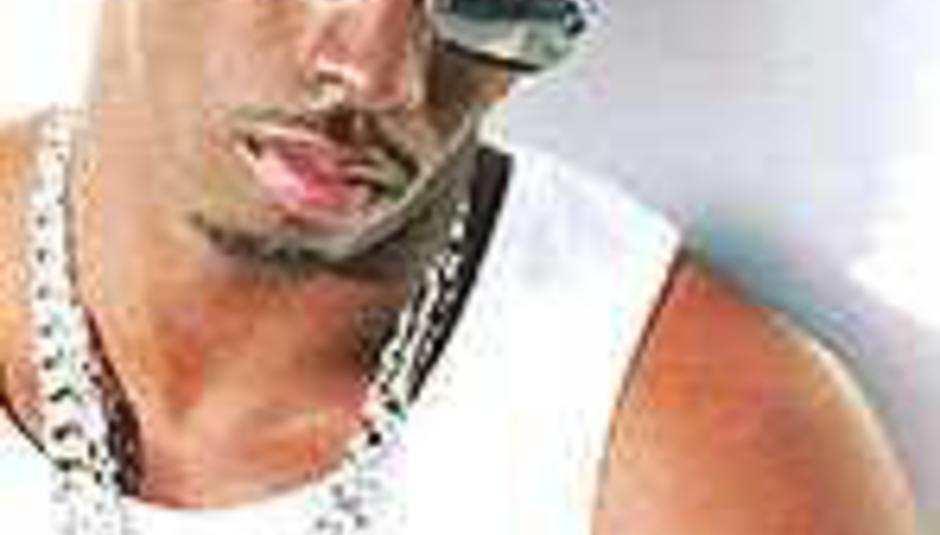 P Diddy has been shooting the proverbial about his forthcoming final long-player, due for release around September time.

As always, the multi-millionaire has attracted a multitude of collaborators for the porject - dare we say because he can't, y'know, rap too good? We just did? Okay... anyway, said guests include Mary J Blige, Christina Aguilera, Brandy, Busta Rhymes, Nas and The Black Eyed Peas' Will.I.Am.

"I'm taking from what I've learned from dance music, electro-clash, techno, hip-hop, soul and pop, and kind of fusing it together. It's like everything in hip-hop is so hardcore with guns and problems and beef, and nobody is being romantic - not in a corny way, but just giving all of yourself. It's still going to have that gangsta vibe to it, but it's a musical journey. It's going to feel good."

Guns and beef: the two major ingredients of any DiS party. Hey, did we tell you we're having one this Friday, at the Barfly? How about you come down and nibble on our jerky? Cooooooool... CLICK ME!