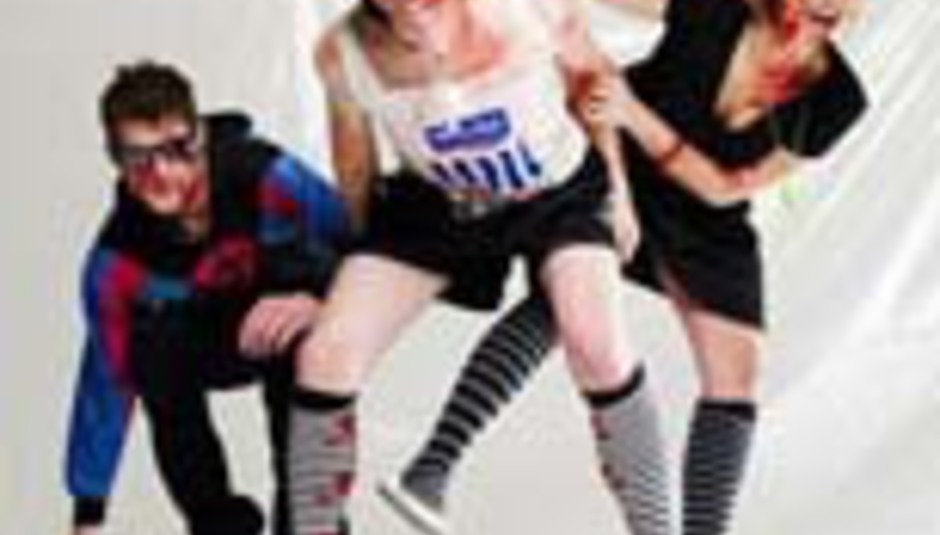 DiS's über-indie label of post-punkin' synth-manglin' oddness choice, Brainlove Records, has introduced to you, potential punter-oo, a singles club. It features no fewer than three acts that've graced stages under the DiS banner. Nice! Y'see, we get excited by these sorts of things...

The official blurb, it runneth over a la my cup, something a little liketh this...

"The Brainlove Records 7” Singles Club is now open! The club will present five AA-side 7” singles featuring new songs by artists from the Brainlove label, delivered straight to your door approximately every eight weeks. The first single will feature new songs by Napoleon IIIrd and Pagan Wanderer Lu, and will be released on June 12th. The second will follow approximately eight weeks later, and will feature Tim Ten Yen and Shimura Curves. The third will feature Applicants and The Open Mouths. Later singles will feature, among others, Bishi and Junkplanet - with some surprises and bands still to be confirmed.

"The songs will be pressed onto vinyl by one of London’s most reputable firms; the sleeves are full colour and will feature specially commissioned photographs by Vicki Churchill; the sleeve and label design is by Polly at Kemistry."

There are various deals available to the now-salivating sort, including those of a vinyl-only variety and an MP3-only choice. Why you'd want the latter, though, is a mystery to this mind of all things tactile. Do visit the label's internet headquarters for complete imformation, ici. They also have a MySpace page, where certain songs can be heard, no less.

Subscribers, expect to get badges and extra stuff along with your records. Well, don't expect, actually - if you do, such treats will be less of a surprise, innit.

Photo of Applicants by Vicki Churchill