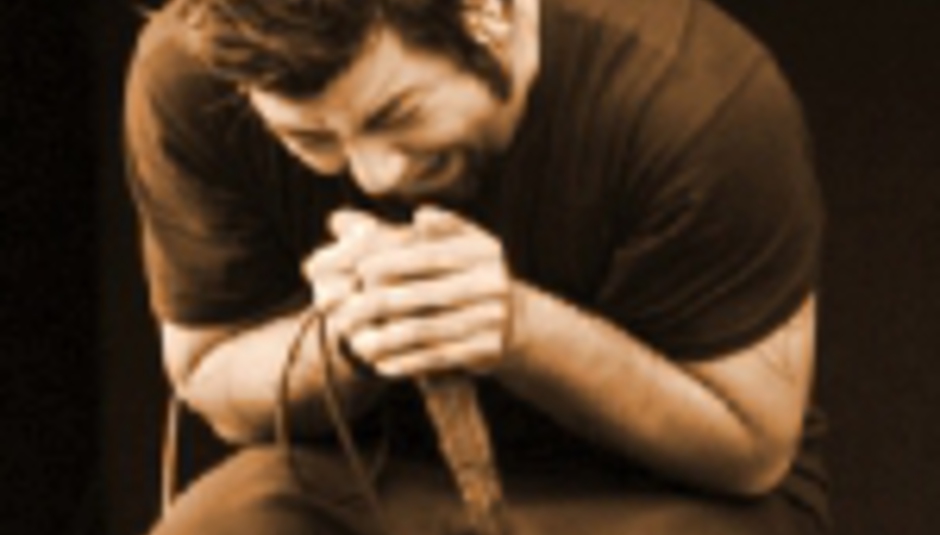 Californian not-quite-nu-metallers Deftones are to return to record stores with fresh material this September, according to MTV.

The band's fifth studio album proper, which follows last year's collection of b-sides, is scheduled for a release on September 12. As yet, no title has been mentioned. A single, though, has been made official: 'Hole In The Earth' is due just prior to the album.